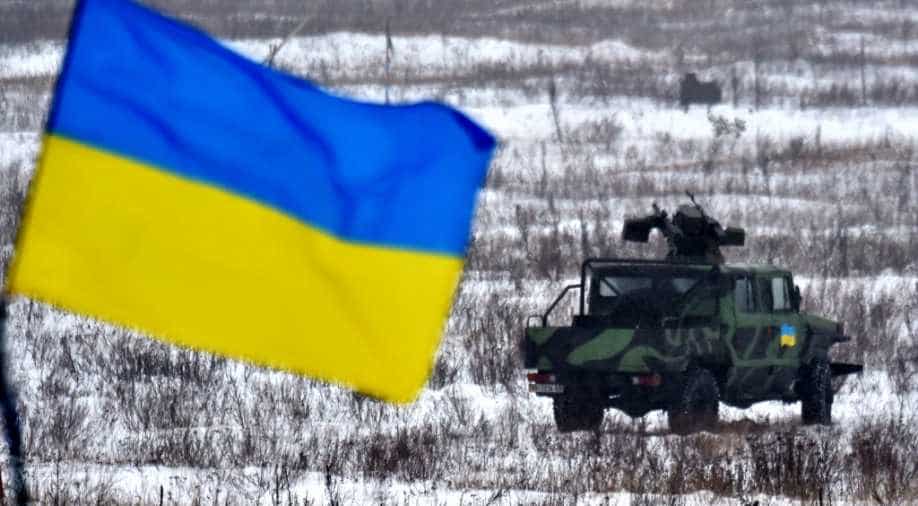 The Ukrainian ambassador to Thailand collapsed and died on Sunday while on a resort island with his family, authorities said.

Police quoted his teenage son, who was staying in the same hotel room, as saying his father vomited and fainted early on Sunday. He said he was feeling fine before. Police said they suspect he may have suffered a heart failure.

Leesen said the body was sent to the police hospital for an autopsy.

Beshta had assumed the post of ambassador in January 2016. He is survived by his wife, daughter and two sons, according to a bio on the embassy's website.