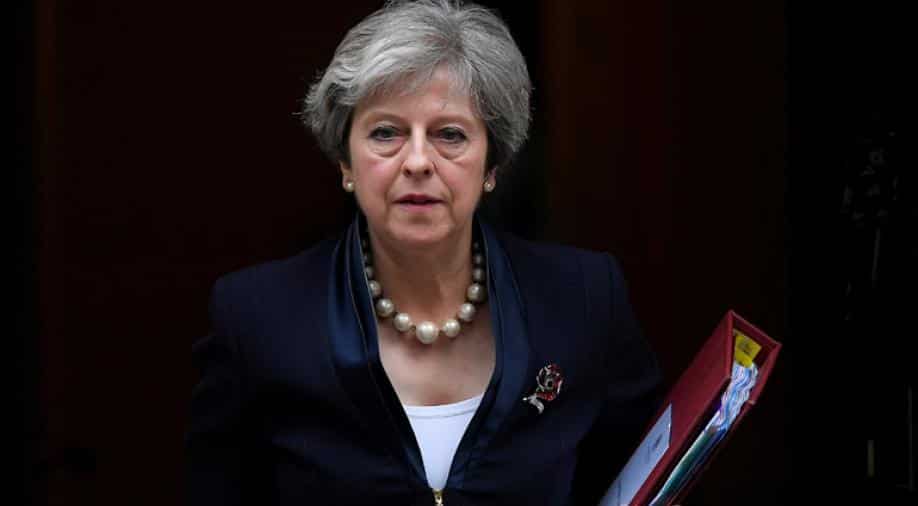 British Prime Minister Theresa May's Conservative Party was approached by consultancy Cambridge Analytica, but did not take the proposal forward, a spokesman for May said on Wednesday.

"An approach was made and the party decided not to take that forward," May`s political spokesman said. He said the approach pre-dated May's time as leader, but did not have further details immediately available.