Need to be 'clear-eyed' on Iran threat: UK PM May and Israel PM Netanyahu 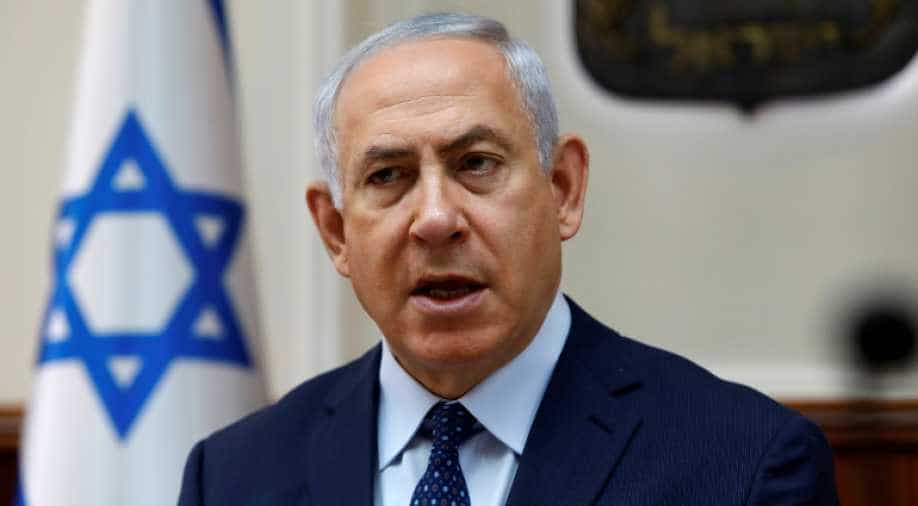 Britain and Israel agree on the need to be "clear-eyed" about the threat Iran poses to the Middle East, a spokesman for British Prime Minister Theresa May said on Monday following a phone call with Israeli Prime Minister Benjamin Netanyahu.