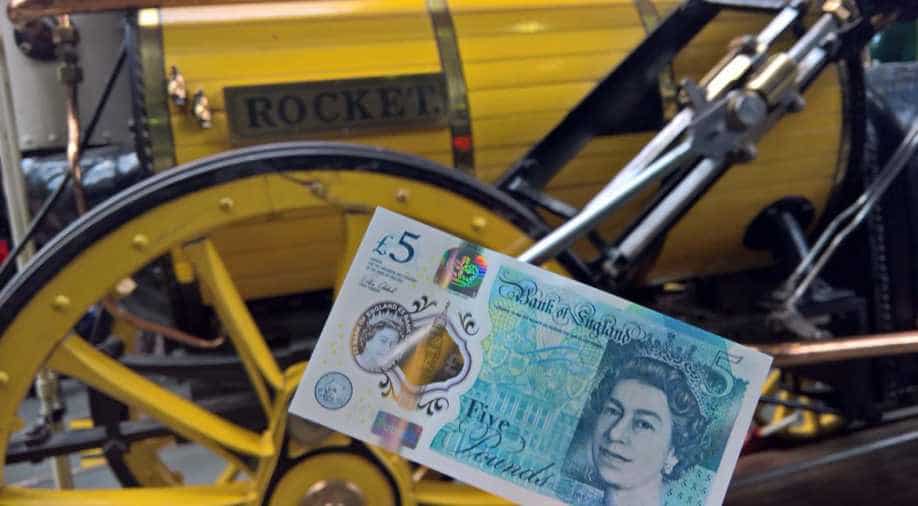 More than 5,000 have already signed a petition launched to remove the new plastic fivers from circulation. Photograph:( Others )

The new £5 notes released by the Bank of England have sparked outrage on social media after the bank confirmed that it contained animal fat in the form of tallow, a substance used in candles and soaps, the Independent reported.

The new flexible plastic notes are designed to be cleaner and stronger, but the use of tallow has angered vegans and vegetarians across the UK.

More than 5,000 have already signed a petition launched to remove the new plastic fivers from circulation. The note became legal tender in September.

The petition started by Doug Maw at change.org read, "The new £5 notes contain animal fat in the form of tallow. This is unacceptable to millions of vegans, vegetarians, Hindus, Sikhs, Jains and others in the UK."

"We demand that you cease to use animal products in the production of currency that we have to use,” it added.