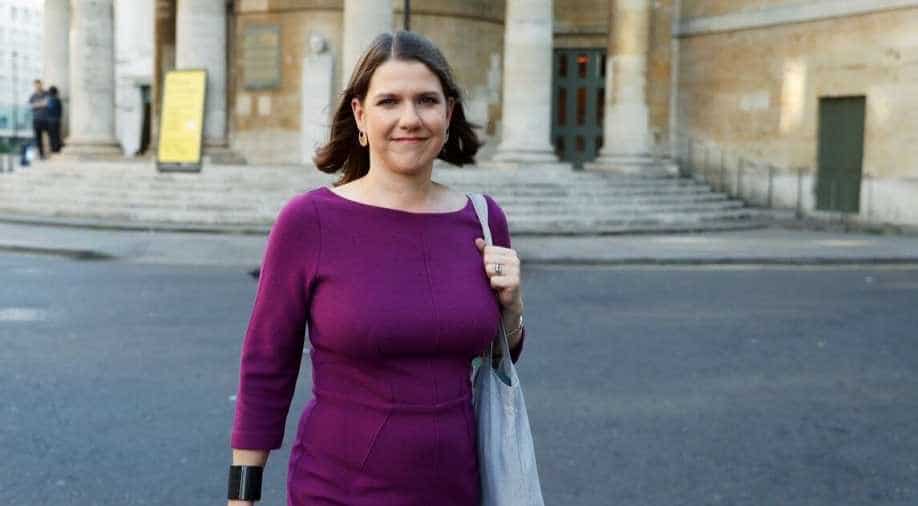 Britain's Liberal Democrats party leader Jo Swinson said on Sunday there was no Brexit deal that her party would vote for in parliament, saying her priority was to stop Britain leaving the European Union.

"I am very clear I don't think there is a good Brexit deal. I think every Brexit, whether you have a blue rosette or a red rosette on it, is bad for our country, and I'm not going to support Brexit," she told the BBC when asked if her party would reject any deal put before parliament.