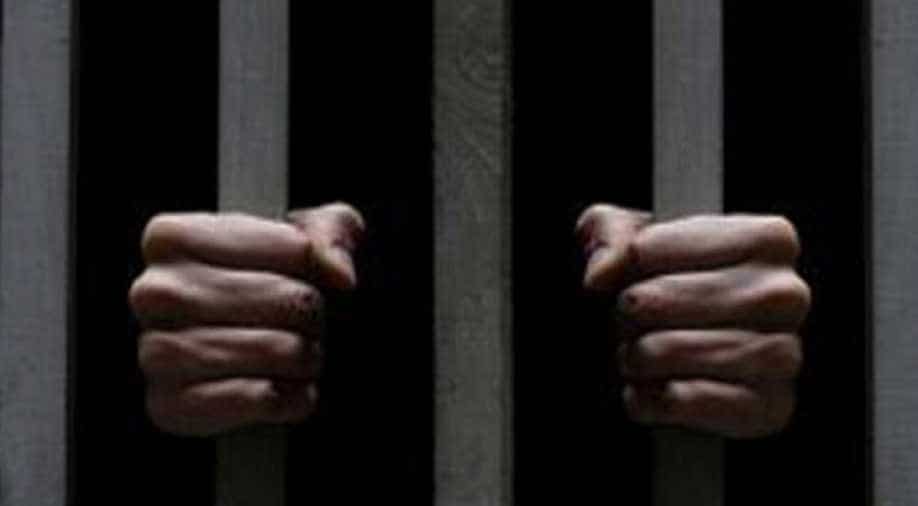 The move could see tens of thousands of people convicted of non-violent or non-sexual crimes, such as burglary and shoplifting, spared jail under the plan, Rory Stewart told The Daily Telegraph.

The British government is considering scrapping jail sentences of six months or less for most crimes in a bid to reduce reoffending and ease pressure on the system, the prisons minister said on Saturday.

The move could see tens of thousands of people convicted of non-violent or non-sexual crimes, such as burglary and shoplifting, spared jail under the plan, Rory Stewart told The Daily Telegraph.

In an interview with the newspaper's magazine, he said that short jail terms were "long enough to damage you and not long enough to heal you.

"You bring somebody in for three or four weeks, they lose their house, their job, their family, their reputation.

"They come (into prison), they meet a lot of interesting characters and then you whap them on to the streets again," he said.

"The public is safer if we have a good community sentence... and it will relieve a lot of pressure on prisons."

The change would mirror 2010 reforms in Scotland, where judges are now guided by a legal presumption against custodial sentences of less than three months.

Reoffending rates there have since fallen to their lowest levels for nearly two decades, and the Scottish government is considering extending it to less than a year.

Peter Dawson, director of the Prison Reform Trust, told the Telegraph that government ministers in London "should be congratulated for having the political courage to start the debate".

England and Wales's prison population has doubled since the early 1990s to now stand at more than 80,000 inmates, official figures show.

Meanwhile, more than half of the 86,275 offenders sentenced to immediate custody in 2017 were given sentences of six months or less.

The country's prisons are considered in a state of crisis, with violence and drug use on the rise.

Stewart made the eye-catching bold pledge last August to resign if he was not able to reform its 10 worst jails within a year.

A Ministry of Justice spokesman confirmed that it was "exploring potential alternatives" to prisons for some crimes.

"As we have said previously, short sentences are too often ineffective, provide little opportunity to rehabilitate offenders and lead to unacceptably high rates of reoffending," he said.

"But this work is ongoing and we have reached no conclusions at this time."