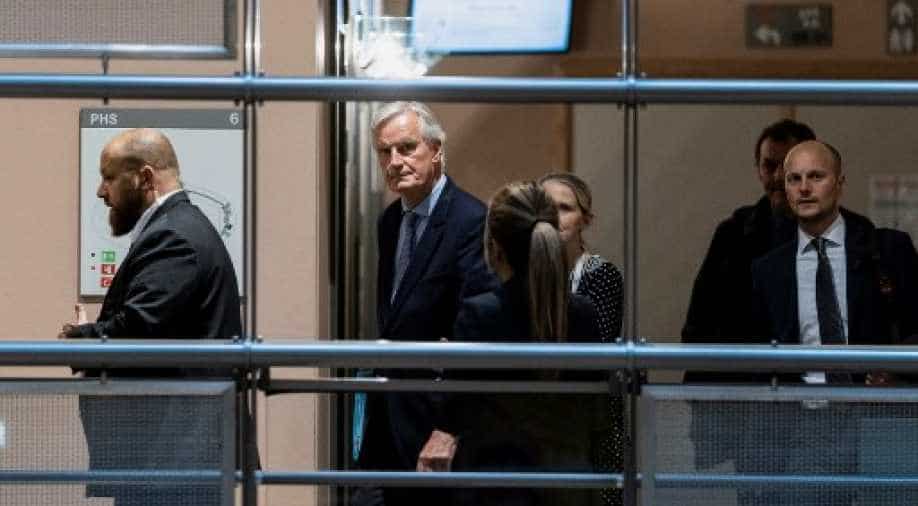 "They will discuss the state of play following a week of technical talks," the spokesman from Prime Minister Boris Johnson's office said on Wednesday.

"They will discuss the state of play following a week of technical talks," the spokesman from Prime Minister Boris Johnson's office said on Wednesday.

Johnson is expected to meet Irish Prime Minister Leo Varadkar later this week to discuss the Irish border - the thorniest issue in the talks.

Brussels and London have only a few days left to secure agreement on Britain's exit terms before a crucial summit of EU leaders on October 17 and 18.

Britain is due to leave the EU on October 31 and Johnson insists he will keep to that deadline.

However, a law passed by rebel MPs would force him to ask to delay Brexit if he has not reached a deal in time - something he says he will not do.

The government is planning to hold a special Saturday session of parliament on October 19, the day after the EU summit, whether or note there is a deal.

Tempers frayed on both sides of the Channel on Tuesday after a testy phone call between Johnson and German Chancellor Angela Merkel.