Uganda: At least 55 killed in clashes between security forces, separatists 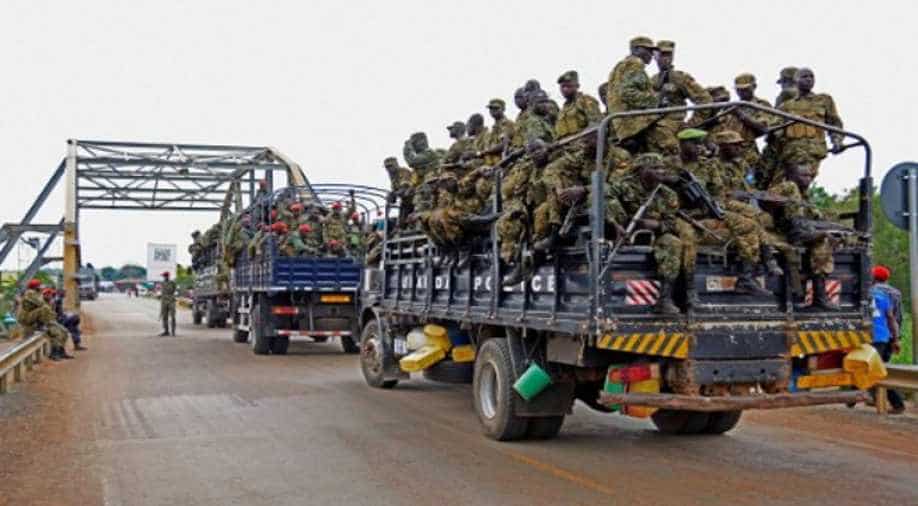 A joint Uganda police and army operation came under attack by a separatist militia linked to a tribal king. (Representative image) Photograph:( AFP )

At least 55 people have been killed in fierce fighting that erupted in western Uganda between security forces and a separatist militia linked to a tribal king, police said Sunday.

Police spokesman Andrew Felix Kaweesi said 14 police officers and 41 militants had died in the clashes in the town of Kasese on Saturday, when fighters linked to the royal guard of the Rwenzururu kingdom attacked patrolling security forces.

"That incident set of an explosion in all local sub-counties. Fighting continued from morning to late evening."

Kaweesi said the attackers -- not all of whom were royal guards -- had guns, spears and improvised explosive devices.