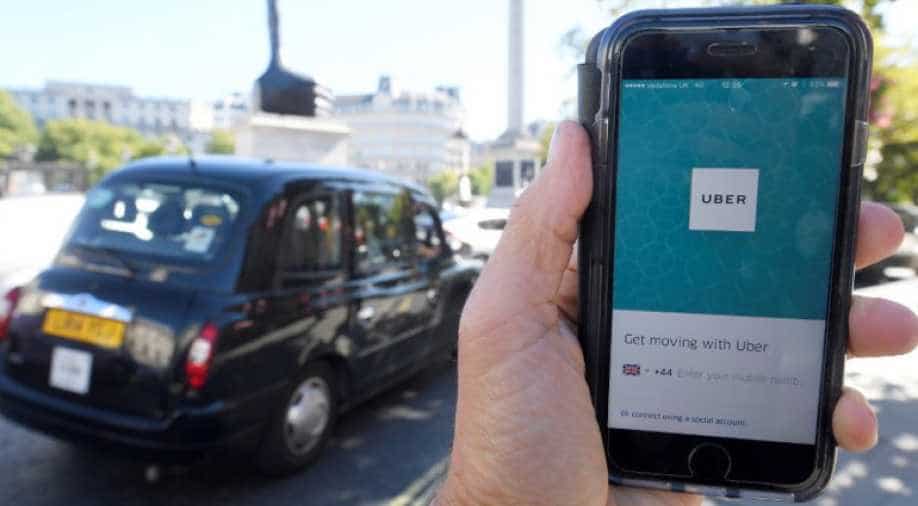 This time, the cars will not operate at night or in wet weather, and will not exceed speeds of 25 miles per hour.

Uber Technologies Inc's is plotting the return of its self-driving cars, but the company known for its hard-charging style is taking a much more conservative approach as it tries to recover from a fatal accident that upended its autonomous vehicle program.

After it receives approval from the state of Pennsylvania, Uber plans to begin driving "a handful" of cars on a mile loop between two company offices in Pittsburgh, where Uber first debuted its autonomous vehicles in 2016, company spokeswoman Sarah Abboud said. That would mark Uber's first self-driving car tests on public streets since it halted its operations nearly nine months ago in the wake of a crash in Arizona that killed a pedestrian.

The diminutive launch is a dramatic downsize from Uber's previous operation. The company in the past unleashed its fleet in autonomous mode on public roads at high speeds, after dark, in areas crowded with pedestrians and with a single backup driver in the front seat.

This time, the cars will not operate at night or in wet weather, and will not exceed speeds of 25 miles per hour, Abboud said. Two employees will sit in the front seats, and the company has no plans to resume picking up passengers in the robot cars, a service Uber launched in 2016.

Abboud said Uber was awaiting approval from Pennsylvania's Department of Transportation and would not begin testing before then. She said there was no firm start date.

In March, authorities in Arizona suspended Uber's ability to test its self-driving cars after one of its cars hit and killed a woman crossing the street at night in the Phoenix suburb of Tempe, Uber's largest testing hub. Uber also voluntarily halted its entire autonomous car testing program.

Resuming an autonomous driving program is crucial. Uber has a deal with Volvo to purchase up to 24,000 cars, and recently Toyota invested $500 million to develop self-driving cars with Uber.

Uber had pledged to start self-driving operations by this past summer in Pittsburgh, but the company faced immense pressure from regulators, federal investigators and an internal review of safety practices. Last month, Uber released a safety report that outlined several changes, including enabling an automatic braking system and improving the cars' ability to quickly detect and react to objects on the road.

The National Transportation Safety Board has an ongoing investigation into the Arizona crash, the findings of which are expected in a major report next year.