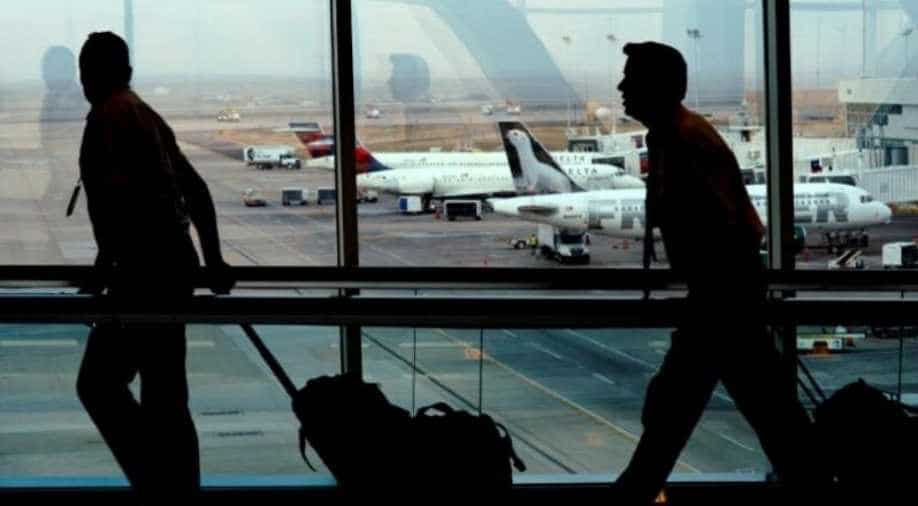 The vaccinated travellers from Britain may be able to go on half-term holidays in February without having to undergo COVID-19 tests on their return (representative image). Photograph:( Reuters )

The GCAA said the restrictions would also include transit passengers, with the exception of transit flights travelling to the UAE and bound for those countries

The GCAA said the restrictions would also include transit passengers, with the exception of transit flights travelling to the UAE and bound for those countries.

Cargo flights between those countries and the UAE will continue, as usual, the statement added.

It said the restrictions were being introduced to limit the spread of COVID-19.

The GCAA added that exemptions to its decision include: UAE nationals, their first-degree relatives, diplomatic missions, official delegations, business jets - after getting prior approvals - and golden and silver residency permit holders, in addition to those, who work essential jobs.

Those, who are exempted, will still have to take a PCR test at the airport and enter a mandatory 10-day quarantine.

Separately, Dubai's Supreme Committee of Crisis and Disaster Management said on Saturday it would allow travellers from South Africa, who have received two doses of a UAE-approved vaccine, to enter Dubai starting from June 23, WAM said.

Travellers from India, who have valid residence visas and have received two doses of a UAE-approved vaccine, will also be allowed in the emirate.

Meanwhile, travellers from Nigeria must only present a negative PCR test taken 48 hours prior to departure and will also undergo another PCR test on arrival in Dubai, WAM added.