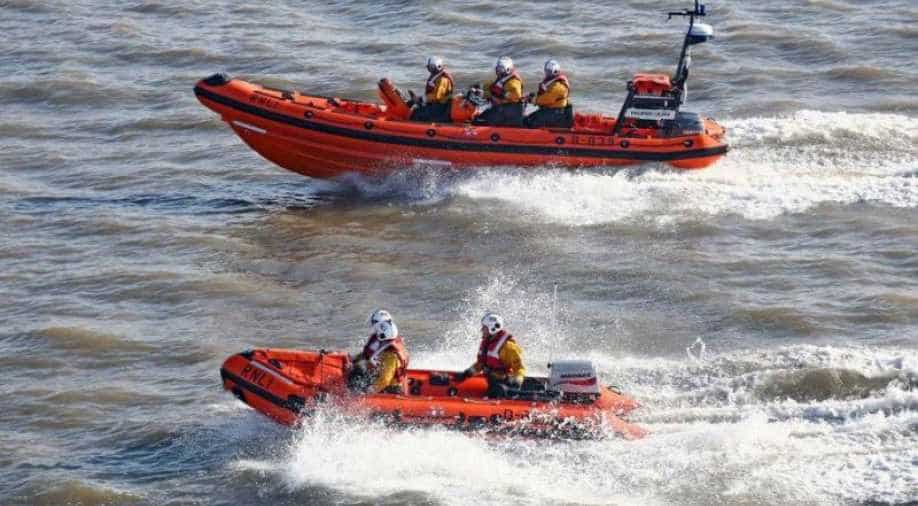 The Irish Coast Guard said the women, aged 17 and 23, were rescued on Thursday after being reported missing the previous evening.

Two cousins who were blown out to sea paddle boarding off Ireland's west coast were found clinging to a lobster pot even after a 15-hour ordeal.

The Irish Coast Guard said the women, aged 17 and 23, were rescued on Thursday after being reported missing the previous evening. This had then prompted an overnight air and sea search of Galway Bay.

They survived heavy rain and strong winds without wetsuits, although they were wearing buoyancy aids, Barry Heskin from the RNLI lifeboat service told public broadcaster RTE.

A local fisherman eventually tracked down the pair 27 kilometres (17 miles) from where they were last seen, having set off with his 18-year-old son to find them, RTE reported. He said they were waving their paddles up in the air when they were spotted.

Their paddle boards were inflatable, which meant the wind would have pushed them out to sea quicker, a local coastguard boss also told RTE.