Two new typhoons to hit Japan in the aftermath of Hagibis: Meteorological agency 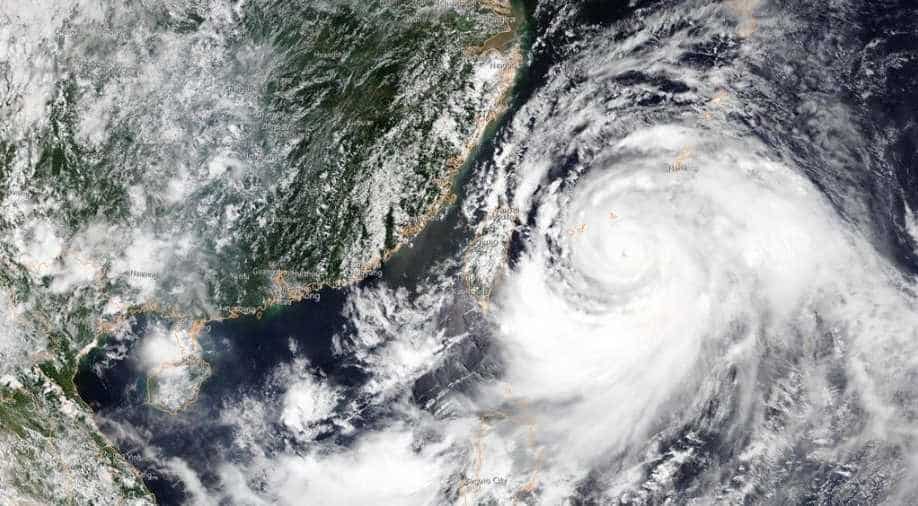 Two new typhoons are moving toward the shores of Japan.

Two new typhoons are moving toward the shores of Japan, where the elimination of the previous Typhoon Hagibis' aftermath of floods and landslides caused by heavy rains has not yet been completed, Japan Meteorological Agency said.

This year’s 20th Typhoon Neoguri is expected to reach the coast southwest and south of Tokyo on the morning of October 22, according to the agency.

The wind gusts will reach up to 162 km/h, with the pressure of 985 hectopascals (739 millimetres of mercury) in its centre.

Another Typhoon Bualoi, the 21st in the Japanese classification, is also moving from the south and will reach the east coast of Japan on the night of October 26. The wind gusts in the typhoon area can reach 180 km/h, with the pressure of 970 hectopascals (727 millimetres of mercury).

Last week, Typhoon Hagibis has brought heavy rains and winds to Japan, leading to over 140 landslides in 19 country's prefectures. About 79,000 homes remain submerged in water and with no electricity.

Japanese media reported earlier that the number of deaths in Typhoon Hagibis had risen to 78. The largest number of deaths, 30 people, had been reported in the prefecture of Fukushima, followed by Miyagi and Kanagawa with 16 and 14 victims respectively. The number of injured people reportedly stands at 395.