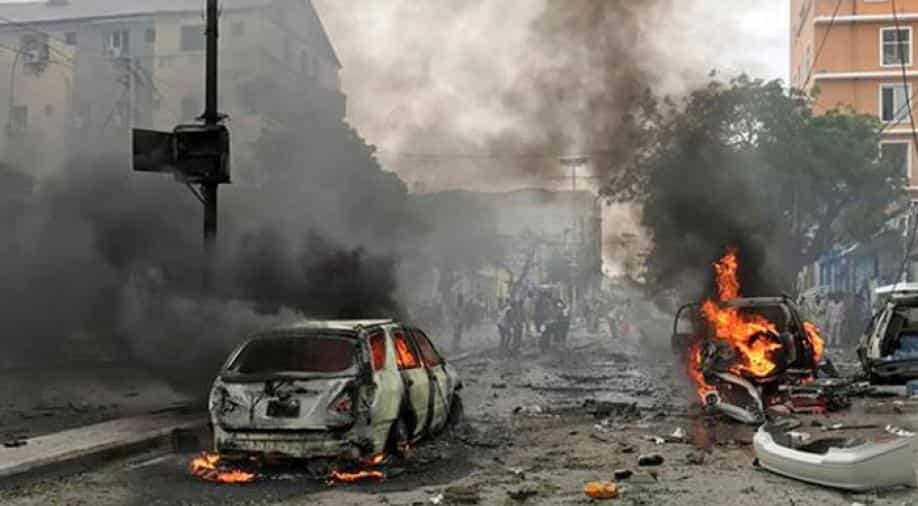 The city, which had about 200,000 residents, came under the militants' control when Islamic State overran swathes of Iraq's north in 2014.

At least two people were killed and 11 wounded on Tuesday by a car bomb in the northern Iraqi city of Tal Afar, a former Islamic State stronghold, the military said.

Tal Afar, about 80 kilometres (50 miles) west of Mosul, experienced cycles of sectarian violence between Sunnis and Shi'ites after the US-led invasion of Iraq in 2003 and produced some of Islamic State's most senior commanders.

The city, which had about 200,000 residents, came under the militants' control when Islamic State overran swathes of Iraq's north in 2014.

It fell to Iraqi Security Forces, backed by the US-led coalition, in August 2017, the last area to be retaken in the north before fighting moved to the Syrian border. A heavy security presence has remained since then and the city has been mostly quiet.