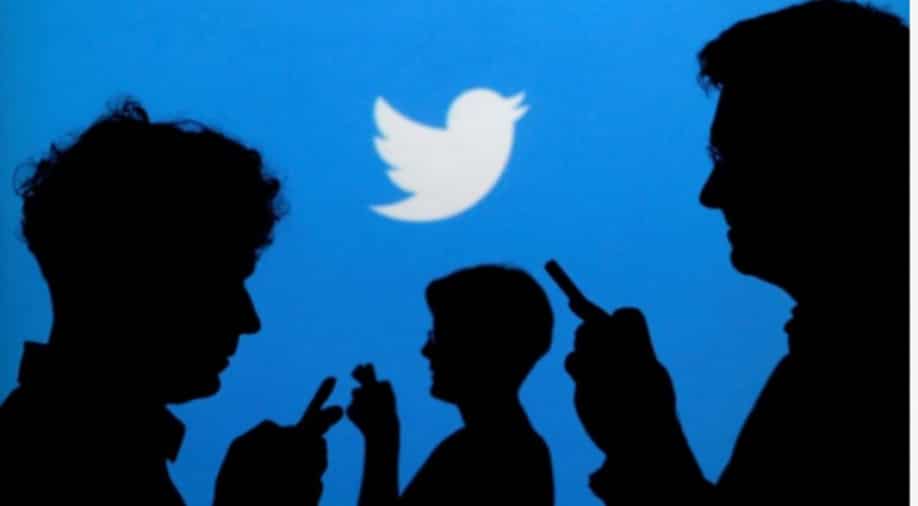 People holding mobile phones are silhouetted against a backdrop projected with the Twitter logo in this illustration Photograph:(Reuters)
Follow Us

Twitter Inc said late on Tuesday that the social media website and its dashboard management platform TweetDeck was hit with an outage, with thousands of global users left in the dark.

"You might have had trouble Tweeting, getting notifications, or viewing DMs. We're currently working on a fix, and should be back to normal soon", the company said in a tweet, which did not give further details.

A Twitter representative had earlier told Reuters that the company was investigating issues with TweetDeck, which is used by reporters and other content creators for monitoring tweets from multiple Twitter accounts.