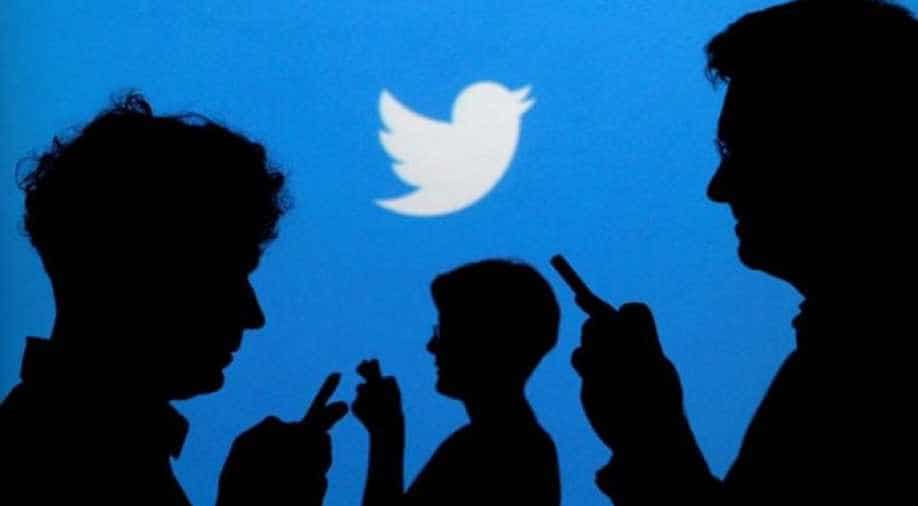 Twitter has published an archive of 10 million tweets and media it says are from accounts it believes are potentially the product of Russian and Iranian state-backed information operations on the microblogging site.

"Our initial disclosures cover two previously disclosed campaigns, and include information from 3,841 accounts believed to be connected to the Russian Internet Research Agency, and 770 accounts believed to originate in Iran," Twitter said in a statement on its "elections integrity" site.

"We are making this data available with the goal of encouraging open research and investigation of these behaviors from researchers and academics around the world."