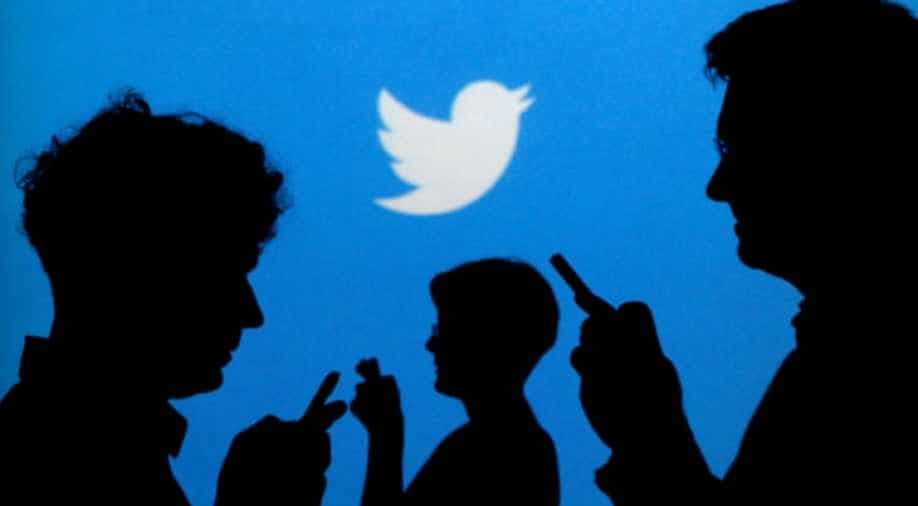 Many women cannot express themselves freely on Twitter without fear of violence or abuse, Amnesty International said on Wednesday, even though the #MeToo campaign has helped women to speak out.

Abuses ranged from 'doxing' - releasing personal documents such as a person's address or children's names - to posting nude pictures, the rights group said, as it launched a campaign to get Twitter to step up its response to violations.

"Many women are logging onto Twitter to find death threats, rape threats and racist or homophobic slurs littering their feeds," Azmina Dhrodia, a researcher with Amnesty and author of its #ToxicTwitter report, said in a statement.

"If Twitter is allowing violence and abuse against women to flourish on the platform, the danger is that someone experiencing that will censor or silence themselves as a result," she told the Thomson Reuters Foundation.

Twitter was not immediately available to comment. In October, however, the company pledged to toughen its rules on online sexual harassment and impose stronger penalties for misconduct.

The report follows an international study this month that found women politicians on Twitter were judged more harshly than their male peers on appearance and marital status and were three times more likely to receive sexist comments.

Amnesty said it asked Twitter in January for information on how many reports of abuse it gets, the number of reports that were in violation of Twitter's rules, and its response times.

It published a reply from Twitter which said the data could be "misleading" as some users report content that they disagreed with for political reasons in a bid to get others blocked.

Twitter also noted it had made dozens of changes over 16 months to improve safety, and, according to Amnesty, said it "cannot delete hatred and prejudice from society".

"We are not asking them to solve the world's problems. We are asking them to make concrete changes that truly demonstrate that abuse against women is not welcome on Twitter," Dhrodia said.

In a poll last year, Amnesty found a third of women who experienced online abuse stopped giving opinion. It found 43 percent of women in Britain and 22 percent in the United States felt Twitter's response to abuse or harassment was inadequate.

Twitter does have a number of tools to help users, including options to block followers, to change settings to avoid seeing certain words, and to report abuse.

In a written response to Amnesty, Vijaya Gadde, who is Twitter's general counsel, said limiting accounts that violated the service's rules on abuse had improved behaviour.

Twitter's hateful conduct policy states that the company does not "tolerate behaviour that harasses, intimidates, or uses fear to silence another person's voice".