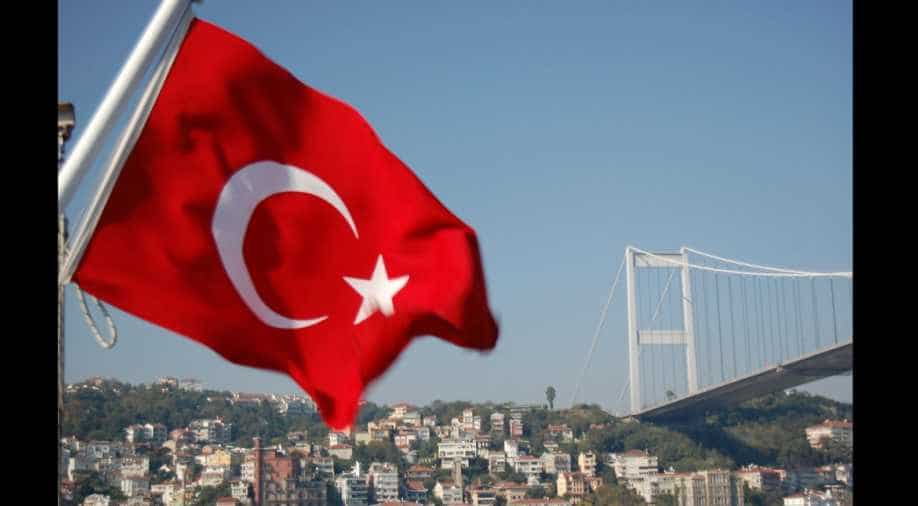 Two airstrikes were carried out in the Asos/Qandil, Zap, Avasin/Basyan and Hakurk regions on Monday, the army said in a written statement.

The Turkish military destroyed shelters, hideouts and weapon positions of the militant group, which was believed to be preparing an attack on Turkish border posts, it said.

The PKK, which has been waging an insurgency in southeast Turkey since the 1980s, is designated a terrorist group by Turkey, the United States and the European Union. More than 40,000 people have been killed in the conflict.