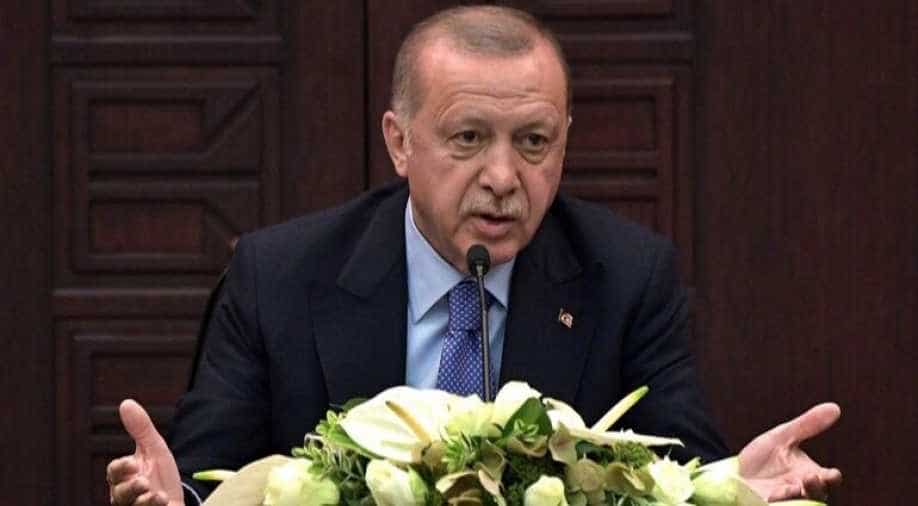 President Tayyip Erdogan and his government accuse the HDP of having links to the Kurdistan Workers Party militant group, leading to prosecutions of thousands of its members and some leaders.

Turkey removed four more mayors on Wednesday as part of a widening government crackdown on the pro-Kurdish Peoples' Democratic Party (HDP), bringing to 20 the number of mayors who have been dismissed after being elected earlier this year.

President Tayyip Erdogan and his government accuse the HDP of having links to the Kurdistan Workers Party (PKK) militant group, leading to prosecutions of thousands of its members and some leaders. The HDP denies such links.

Turkey's interior ministry appointed local governors in place of the mayors in the two districts of Diyarbakir, the largest city in the country's mainly Kurdish southeast. Two mayors from districts of Sirnak and Tunceli provinces were also removed.

The HDP governs many cities in the southeast of Turkey and typically appoints one male and one female co-mayor to promote gender equality.

The former co-leaders of the HDP have both been jailed since 2016 on terrorism charges, with several other prominent members accused of supporting terrorism over what the government says are links to the PKK.

The moves against the HDP come amid a Turkish military offensive in neighbouring Syria against the YPG Kurdish militia, which Ankara also accuses of ties to the PKK.

The HDP is the only party in the Turkish parliament that opposed the offensive in northeast Syria that began on October 9.