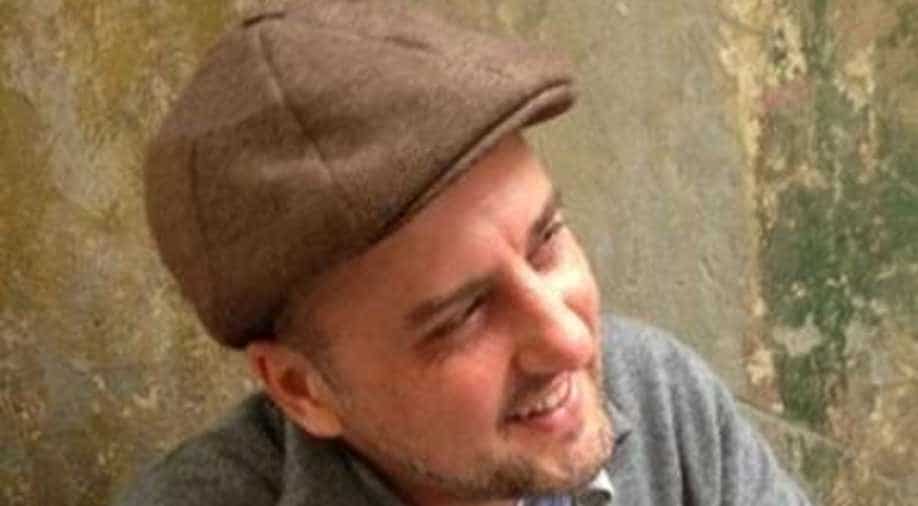 A prominent journalist in Turkey has been arrested for tweeting and writing articles that have been deemed as disrespectful to the Turkish republic, the state media said, as there is a growing crack down on press freedom.

Ahmet Sik, a prize-winning journalist, has been accused of "making terror propaganda" and denigrating the institutions of the country, including the judiciary.

The tweet roughly translates into: "I am being taken into custody."

His arrest comes after he tweeted about the outlawed Kurdistan Workers Party (PKK), as well as articles for the Cumhuriyet opposition daily that criticised the Turkish secret services.

This is not the first time Sik has run into trouble with the law. He was jailed as part of the Oda TV case in 2011. Sik spent 375 days in prison for allegedly being close to an ultra-nationalist party called Ergenekon.

He was also under the scanner for penning a book, titled "The Imam's Army", which focused on how US-based preacher Fethullah Gülen breached the police and the judiciary over three decades to form an alternate state structure. Gulen has been accused by the Turkish government of plotting to oust them in July 2016.

The book did not see the light of day as the government banned the book. But in an act of anti-censorship defiance, the book was released under the name 000Kitap (000Book).

Sik also exposed the close ties enjoyed between Turkey President Recep Erdogan and Gulen before the failed coup plot -- an issue that has got the government hot under its collar. The government has failed to explain the sudden fallout with the preacher, who is now viewed by the establishment as an Islamist.

According to DW.com, Sik had tweeted to his 550,000 followers: "The Gulen movement and AKP are both complicit in crime. Fethullah Gulen and Recep Tayyip Erdogan should be tried together."

He has won numerous awards, including the UNESCO/Guillermo Cano World Press Freedom Prize in 2014.

Activists worry of a drastically worsening climate for journalists in Turkey, in particular amid the state of emergency imposed in the wake of the coup.

According to the P24 Platform for Independent Journalism, 118 journalists have been arrested in the state of emergency, 80 of them within the coup probe.