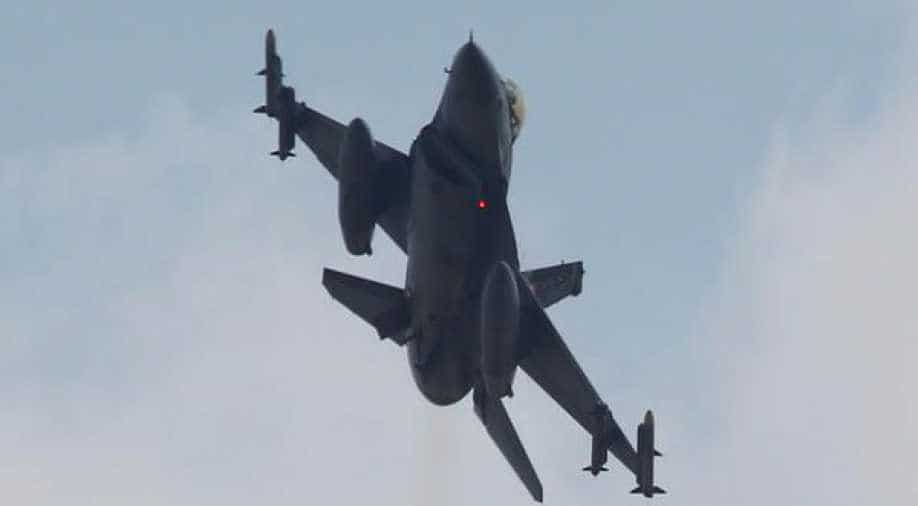 At least 41 terrorists belonging to the Kurdistan Workers' Party (PYD/PKK) have been "neutralised" in an air operation conducted by the Turkish forces.

The word "neutralised" is used to imply that the terrorists in question either surrendered or were killed or captured.

Anadolu Agency quoted the Turkish Army on Tuesday as saying that the operation was carried out on March 22 in northern Iraq's Qandil region.

Turkish General Staff said in a statement that the terrorists were plotting an attack on Turkish forces.

On Saturday, the Turkish military said they have neutralised at least 3,733 terrorists belonging to the PYD/PKK and Islamic State (IS) group in a military operation in Syria's Afrin region.