Turkey calls for Saudi Arabia to be transparent on Khashoggi investigation 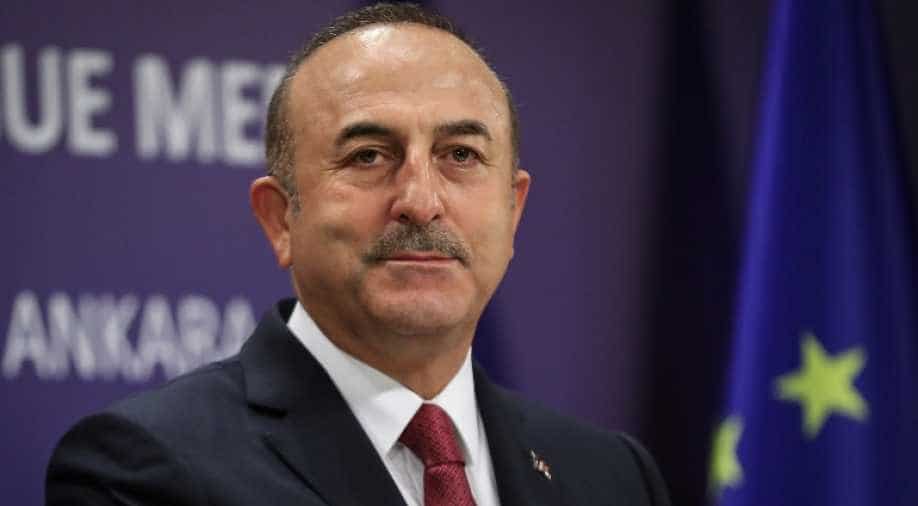 Turkish Foreign Minister Mevlut Cavusoglu made the comments to reporters while on a visit to Brussels.

Turkey on Wednesday said Saudi Arabia needed to be transparent with the international community about the investigation into the killing of journalist Jamal Khashoggi, and that Ankara would willingly take part in an international probe.

Turkish Foreign Minister Mevlut Cavusoglu made the comments to reporters while on a visit to Brussels.

The United Nations human rights chief on Wednesday called for an international investigation to determine who was responsible for the murder of the Saudi journalist in Istanbul two months ago.

Khashoggi, a US resident, was murdered in the Saudi consulate in Istanbul, Turkey, on October 2. After initially denying the murder, Riyadh has acknowledged that Khashoggi was killed inside the consulate but blamed his death on a "rogue" operation.

The Saudis have charged 11 people in the case.