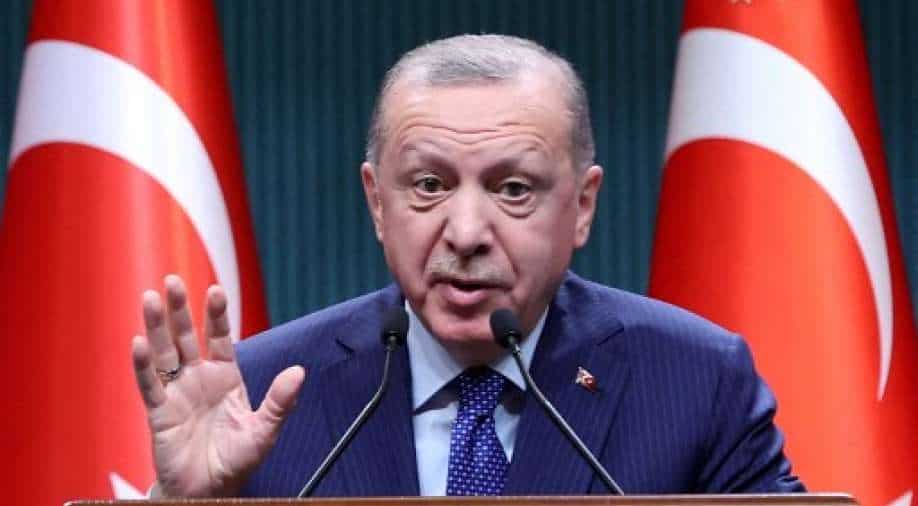 Turkish President Recep Tayyip Erdogan on Sunday, said that he and US President Joe Biden should use NATO Summit to move on from past troubles, including a dispute over Turkey's purchase of Russian S-400 missiles.

Before travelling to Brussels for the NATO Summit Erdogan told reporters that he would raise the issue of Biden's decision to declare 1915 massacre of Armenians as genocide. This decision by the White House had angered Turkey earlier this year. Turkey, the modern-day state with a legacy of Ottoman Empire insists that the both sides had to face the brunt of the violence.

Erdogan and Biden will also address the issue of F-35 jet programme from which Turkey was removed by the USA after the former made purchase of S-400 missiles from Russia.