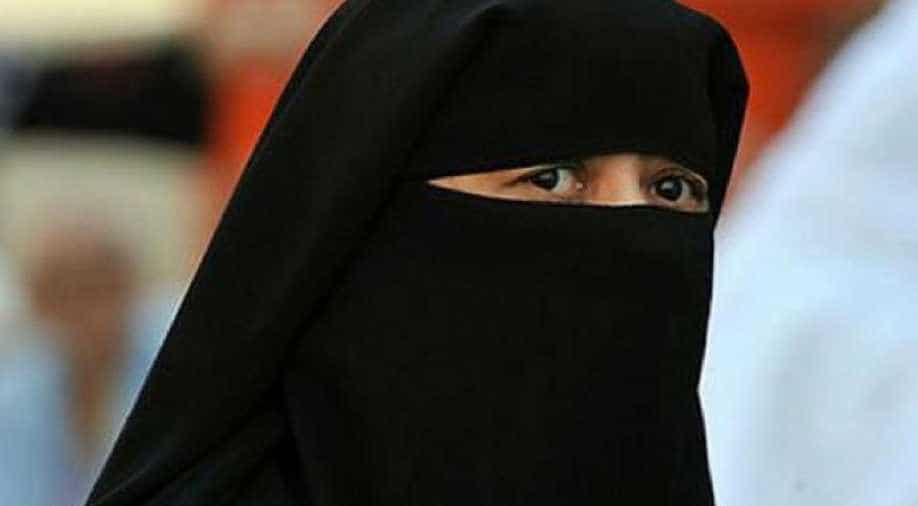 The decision follows Tuesday's suicide bombing in Tunis by a wanted militant.

It was the third such incident within a week and came as Tunisia prepares for autumn elections and at the peak of a tourist season in which the country hopes to draw a record number of visitors.