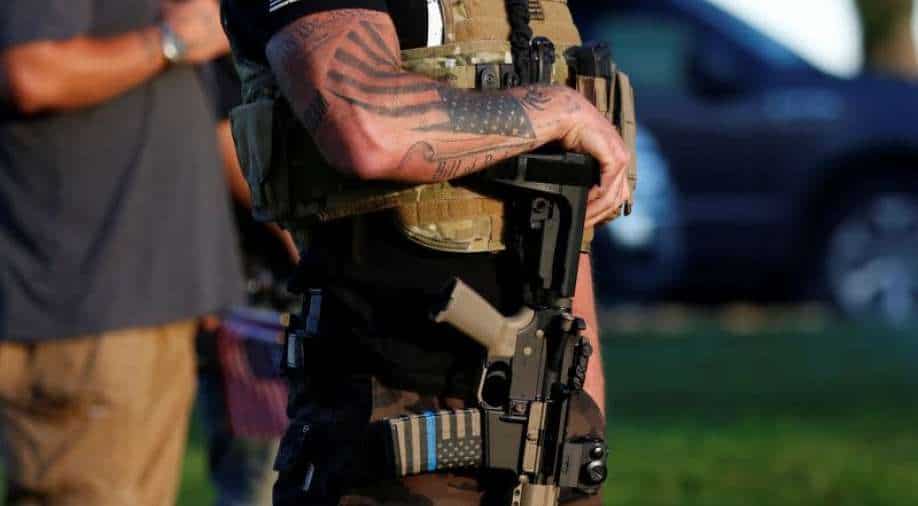 The tunnel has been dug from a house frequented by a known extremist. Anti-terrorism investigation is on

A tunnel has been discovered near French ambassador's residence in Tunisia prompting an anti-terrorism investigation, said Tunisian Interior Ministry said on Wednesday. The tunnel was found to have been dug from a house frequented by a known extremist.

Tunisian security forces have thwarted most militant plots in recent years and have grown better at responding to those that occur say Western diplomats.

Last such major attack happened in 2015. At the time, militants killed many people in two separate assaults at a museum in Tunis and a beach resort in Sousse.

Residence of the French ambassadorn is located in a walled compound in an upscale compound of La Marsa. There are private houses on both sides.