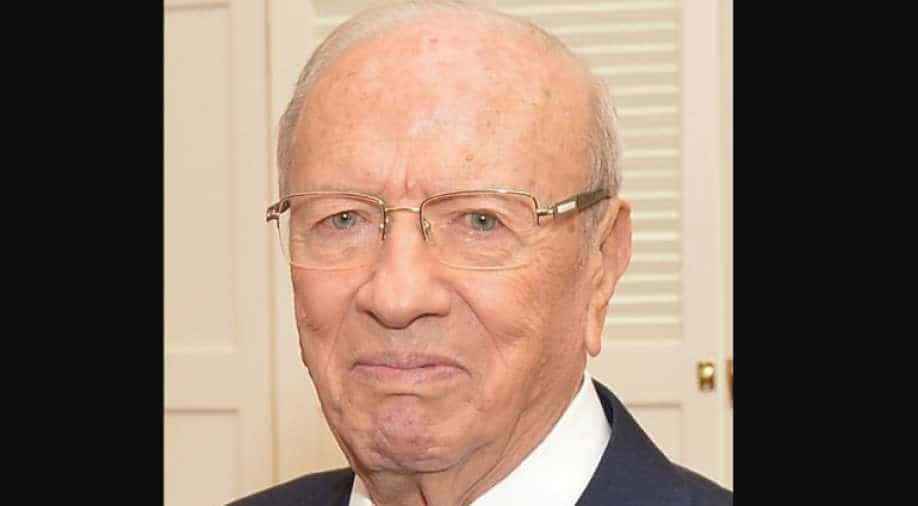 Essebsi, the country's first democratically elected president passes away at the age of 92.

He had been hospitalised with a severe illness in late June and was returned to intensive care on Thursday.