Trump warns US companies against setting up businesses abroad 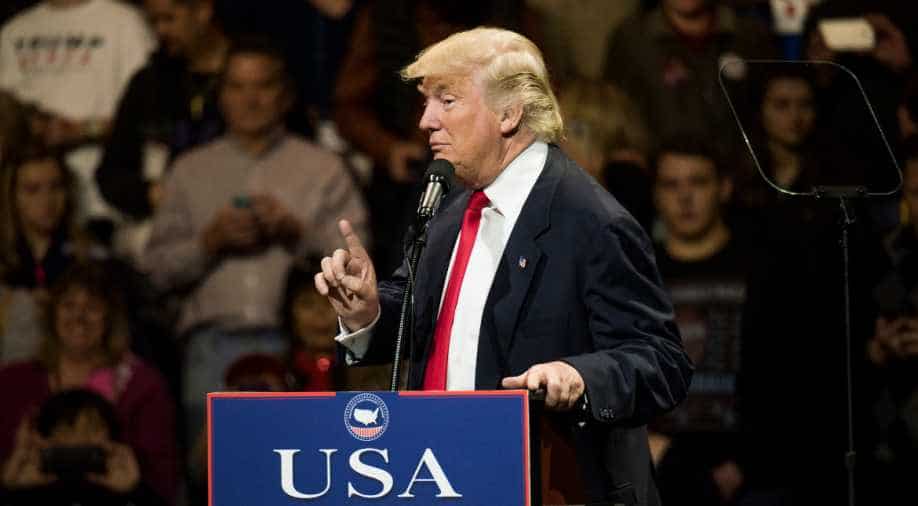 US President-elect Donald Trump has warned US companies wanting to set up business abroad of dire consequences if they "leave our country for another country."

In a series of tweets, the president-elect gave a clear indication of protectionist times ahead. He claimed he would "substantially reduce taxes and regulations" for US-based firms but would impose a 35 per cent tax on companies wanting to set up business outside.

The U.S. is going to substantialy reduce taxes and regulations on businesses, but any business that leaves our country for another country,

fires its employees, builds a new factory or plant in the other country, and then thinks it will sell its product back into the U.S. ......

without retribution or consequence, is WRONG! There will be a tax on our soon to be strong border of 35% for these companies ......

wanting to sell their product, cars, A.C. units etc., back across the border. This tax will make leaving financially difficult, but.....

Trump earlier challenged US companies at a campaign-style rally on Thursday after striking a deal with Carrier to keep about 1,100 jobs in Indiana in exchange for $7 million in state tax incentives over 10 years.

"Companies are not going to leave the United States any more without consequences. Not going to happen," Trump had told the cheering crowd.

"They can leave from state to state, and negotiate deals with different states, but leaving the country will be very, very difficult."

Trump's promise to increase jobs for US citizens and increase protectionism does not seem to be campaign rhetoric, it seems. If the US president-elect keeps his word, it could spell dangerous times for the globalised economy in the years to come, denting growth rate of developing countries and hitting global trade overall.