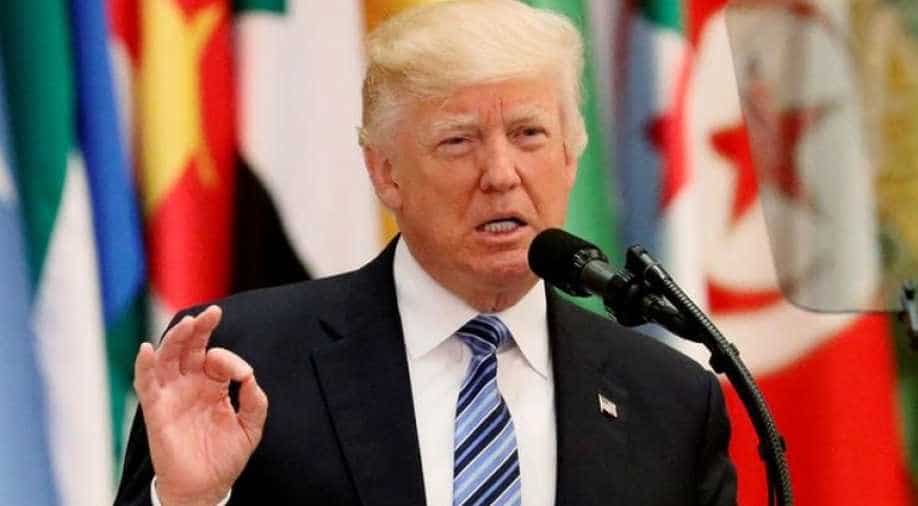 The special counsel probing whether US President Donald Trump's campaign colluded with Russia has unlawfully received tens of thousands of emails, a lawyer for Trump's transition alleges, according to US media.

GSA is the government agency which supports presidential transitions.

The accusations by Langhofer, representing Trump's transition team, are the latest move by Republicans seeking to raise doubts about the credibility of Mueller's investigation, which has already led to charges against Trump's former national security advisor and three other people linked to the presidential campaign.

Langhofer wrote that Mueller's office "received from the GSA tens of thousands of emails, including a very significant volume of privileged material," according to a copy of the letter published by Politico.

The letter suggests that a warrant should have been obtained for such materials, and says that the incident undermines the Presidential Transition Act.

A spokesman for Mueller, Peter Carr, responded on Sunday to the accusations, according to CNN.

"When we have obtained emails in the course of our ongoing criminal investigation, we have secured either the account owner's consent or appropriate criminal process," CNN quoted him as saying.

"This is another attempt to discredit Mueller as his #TrumpRussia probe tightens," he said on Twitter, in response to the Langhofer accusations.

Some members of Trump's Republican party have already urged that a second special counsel be named to investigate Mueller's operation.

The special counsel's critics have seized upon the case of Peter Strzok, a senior FBI agent whom Mueller removed from his team for sending text messages critical of Trump.

In addition to whether Trump's campaign team colluded with Russia to help him win last year's election, the special counsel is also looking at possible obstruction of justice, after Trump fired FBI director James Comey.

Trump has repeatedly denied that there was any collusion.