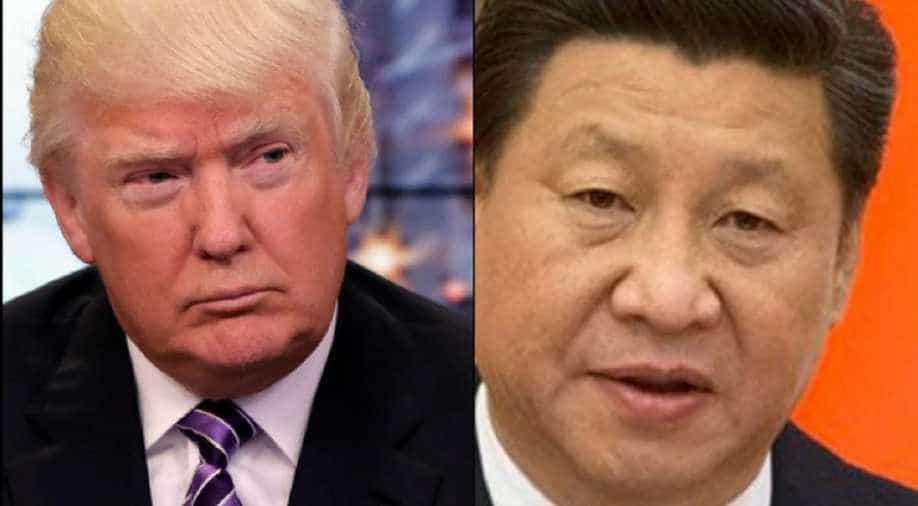 US President Donald Trump said Wednesday said the historic meeting between the leaders of China and North Korea had gone 'very well' and that Kim Jong Un is eager to hold a summit with Trump.

"In the meantime, and unfortunately, maximum sanctions and pressure must be maintained at all cost!," he added after Kim concluded a secretive three-day meeting in Beijing with President Xi Jinping.