Trump says the US has defeated Islamic State in Syria 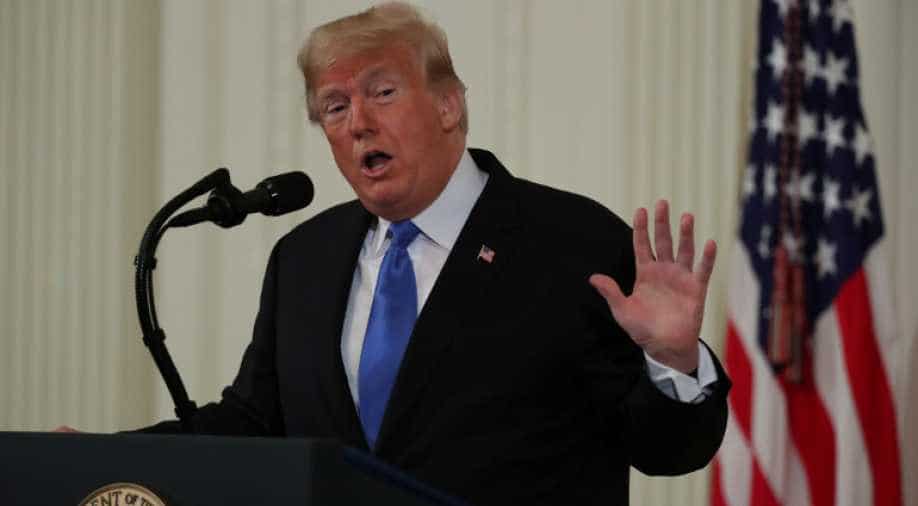 An official meanwhile said on the condition of anonymity that the US will withdraw all troops from Syria.

The United States has defeated the Islamic State in Syria, US President Donald Trump claimed on Wednesday, adding that it was the only reason he had kept troops in the country.

"We have defeated ISIS in Syria, my only reason for being there during the Trump Presidency," Trump wrote on Twitter.

We have defeated ISIS in Syria, my only reason for being there during the Trump Presidency.

Earlier on Wednesday, US officials told Reuters that they were considering a total withdrawal of U.S. forces from the Middle Eastern country.

Meanwhile, a US official told AFP that the United States is to fully withdraw its troops from all of Syria, after President Donald Trump said the Islamic State group had been "defeated."

"Full withdrawal," the official said on condition of anonymity.

"We will ensure force protection is adequately maintained, but as quickly as possible," the official added when asked for a timeline.