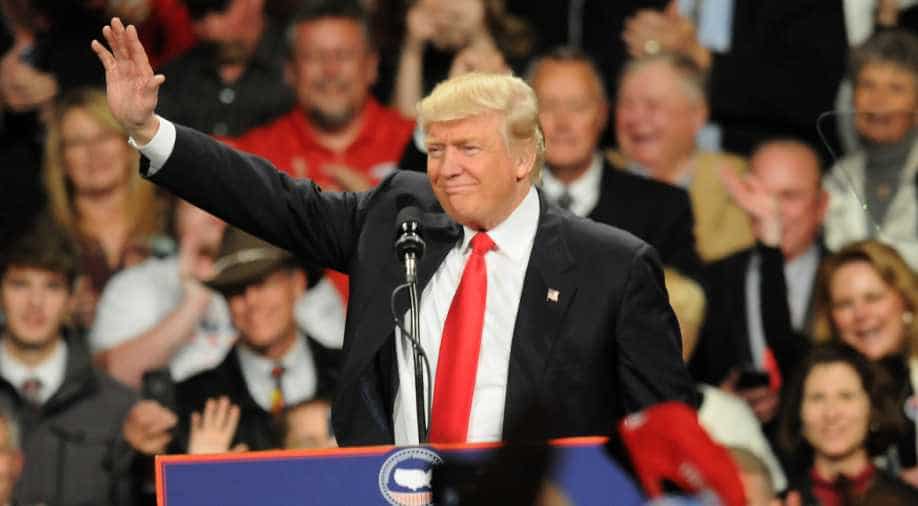 Cohn, president and chief operating officer at the Wall Street firm, had been widely considered the heir apparent to Goldman CEO Lloyd Blankfein. If he goes, it may give rise to a new group of leaders at the bank, most of whom have spent more than 20 years of their careers there.

A Goldman Sachs spokesman was not immediately available for comment.

Cohn, 56, is a former Goldman commodities trader from Ohio who joined the firm in 1990. He served in a variety of leadership roles in bond trading, becoming co-head of Goldman's broader securities and eventually, co-president in 2006.

He makes frequent appearances at industry conferences and on television, speaking on the state of the financial markets.

If he takes the post, he will be following in the footsteps of Robert Rubin and Stephen Friedman, two other one-time Goldman Sachs executives who served in that role.

He would also be joining at least two other former Goldman executives who will also be serving in the Trump administration: Steven Mnuchin, nominated to head the Treasury Department, and Steve Bannon, picked to be chief strategist at the White House.