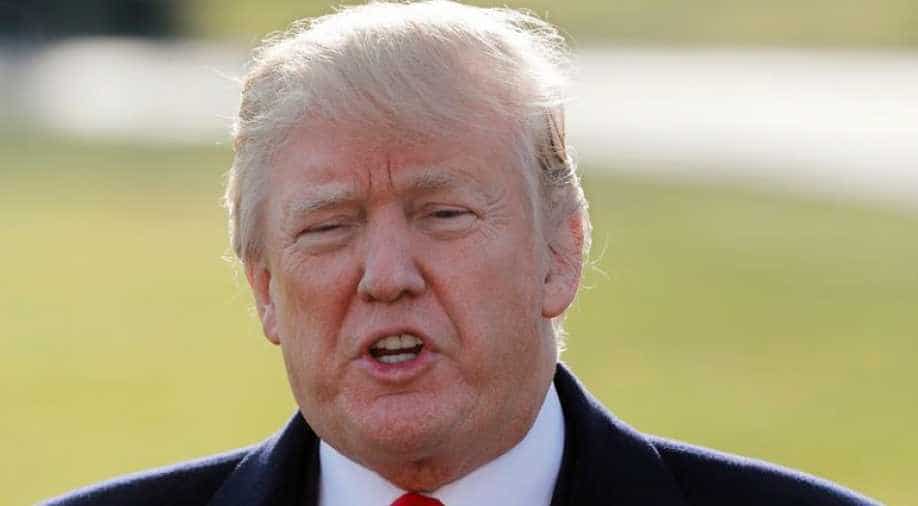 An attorney for President Donald Trump sought Thursday to halt publication of an upcoming bombshell book about his White House, claiming it was "libelous."

The cease and desist letter to author Michael Wolff and publisher Henry Holt and Co. claimed the book contained "numerous false and/or baseless statements" about Trump.

The book, "Fire and Fury: Inside the Trump White House" is scheduled to be published on January 9, but excerpts appeared in several media outlets on Wednesday, prompting an angry reaction from the White House.

A copy of the letter from Trump's attorney Charles Harder to Wolff and the publisher was obtained by AFP.