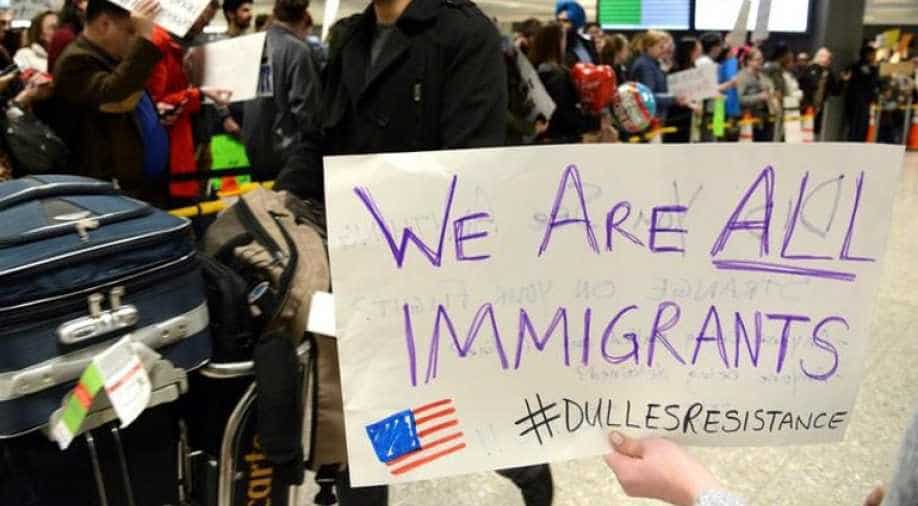 President Donald Trump on Monday replaced the acting head of US Immigration and Customs Enforcement, a holdover from Barack Obama's administration, as he battled mounting fallout over his controversial immigration orders.

No reason was given for the decision to replace Daniel Ragsdale, announced barely an hour after Trump fired another Obama appointee, acting attorney general Sally Yates, after she said she was not convinced the order was lawful.

Ragsdale's replacement, Thomas Homan, will help "ensure that we enforce our immigration laws in the interior of the United States consistent with the national interest," Homeland Security Secretary John Kelly said in a statement.