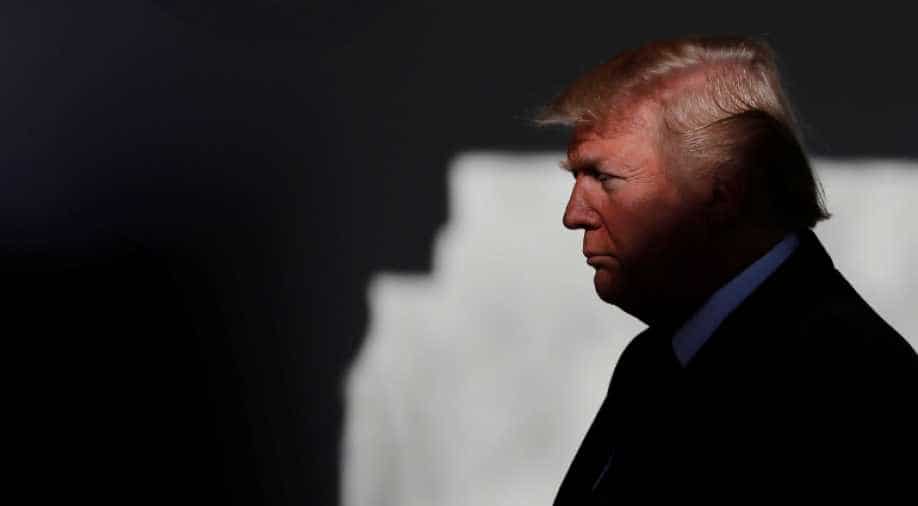 President Donald Trump has approved steep tariffs on imports of solar panels and washing machines to protect US producers, triggering an outcry in China and South Korea and even protests at home.

Seoul said Tuesday it planned to take the issue to the World Trade Organization while Beijing expressed "strong dissatisfaction".

"Together with other WTO members, China will resolutely defend its legitimate interests," its commerce ministry warned, without indicating any specific counteraction.

At home in the US, the move was decried by the solar industry, which said the tariffs would create a "crisis" and cost thousands of US jobs and billions in investment without helping domestic suppliers meet rising demand.

US Trade Representative Robert Lighthizer said the tariffs were imposed after an "exhaustive" review by USTR and the independent US International Trade Commission, which determined that US producers were "seriously injured by imports."

The administration imposed tariffs of up to 50 per cent on imports of large washing machines over three years, and up to 30 per cent on solar panels over four years.

South Korea, which has signed a free trade deal with the US and is a crucial ally in Washington's confrontation with North Korea, said it would a file a petition at the WTO.

Its Trade Minister Kim Hyun-Chong said the tariffs were "excessive" and may constitute a "violation of WTO provisions."

Samsung, South Korea's biggest firm, said the tariffs were "a tax on every consumer who wants to buy a washing machine."

"Consumers should be the ones to decide what washers they want."

Many have targeted China, the United States' biggest trade partner, which last year ran a record surplus with the US, inciting new ire from Trump.

Targeting Chinese imports can cut both ways for the US.

Imports of cheap Chinese panels helped triple US annual solar electricity generation between 2012 and 2016. But they also drove prices down by 60 percent, causing most US producers to stop production or declare bankruptcy, the USTR said.

The rising imports were spurred by China's use of state incentives, subsidies and tariffs, and manufacturers have evaded compensatory US tariffs by repeatedly shifting production to new countries, USTR said.

Chinese-made washing machine imports led to a "substantial" decline in market share for US producers, according to USTR.

The director of the Chinese commerce ministry's trade and remedy investigation bureau said in a statement the US tariffs "not only aroused the concern of many trading partners but were also strongly opposed by many local governments and downstream enterprises in the US".

'Disappointment' among solar industry
The US investigation into solar imports was launched following complaints from US companies Suniva, a bankrupt Chinese-owned firm, and SolarWorld, owned by a German concern that declared insolvency in May.

The new tariffs will cause the loss of about 23,000 American jobs and the cancelation or delay of billions of dollars in solar investment, the group said in a statement.

The tariffs will not help meet US demand but "will create a crisis in a part of our economy that has been thriving, which will ultimately cost tens of thousands of hard-working, blue-collar Americans their jobs," said SEIA president Abigail Ross Hopper.