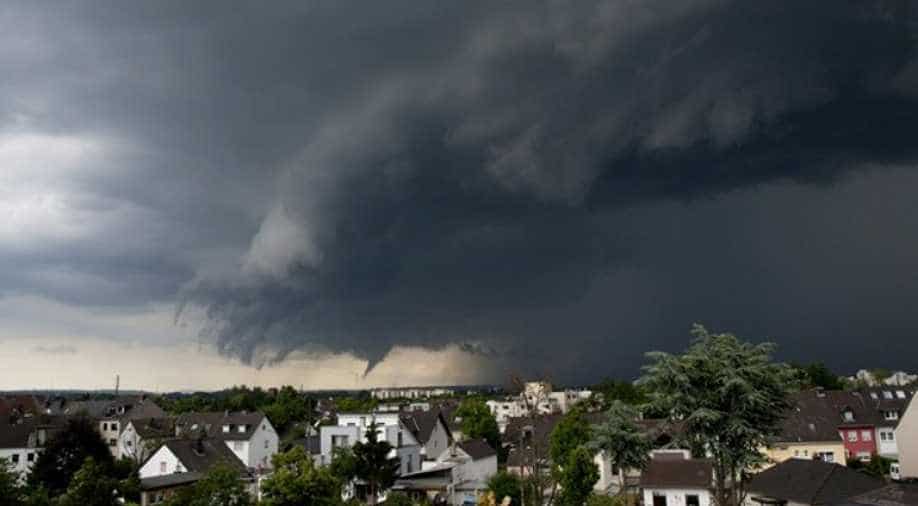 The storm caused flooding and a landslide in eastern Java. Photograph:(ANI)
Follow Us

At least 20 people lost their lives and five people were said to be missing after a tropical storm hit Indonesia on Sunday.

A search and rescue operation is underway, the Anadolu Agency quoted the Indonesian National Board for Disaster Management (BNPB), as saying.

The storm, named "Dahlia", caused flooding and a landslide in eastern Java, the BNPB added.

The officials had warned the residents of possible flooding and landslides even as around 2,000 houses were affected due to the storm in the area.

Earlier on Thursday, reportedly another storm named "Cempaka" had caused the death of 27 people in central Java.