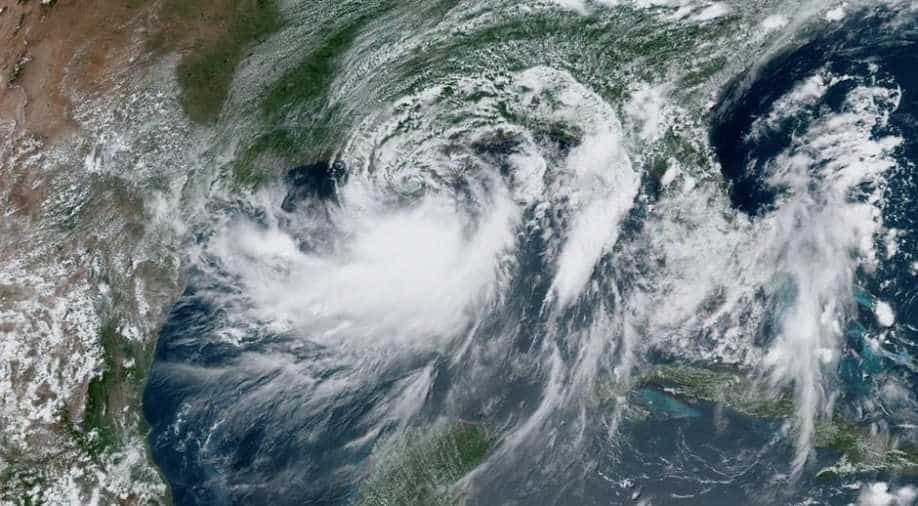 A tropical storm -- Bertha -- that could unleash heavy rainfall and produce life-threatening flash flooding made landfall along the South Carolina coast on Wednesday.

Bertha was expected to move inland toward North Carolina and southwest Virginia as it weakens to a tropical depression.

It is just 30 miles offshore and is going to move inland during the next few hours, so this is not going to get any stronger.

The NHC issued a tropical storm warning for the areas along the South Carolina coast from Edisto Beach to South Santee River, and warned that Bertha could bring two to four inches of rain in much of the affected areas, potentially triggering dangerous flash flooding.