Toyota planning on halving car models it sells in Japan 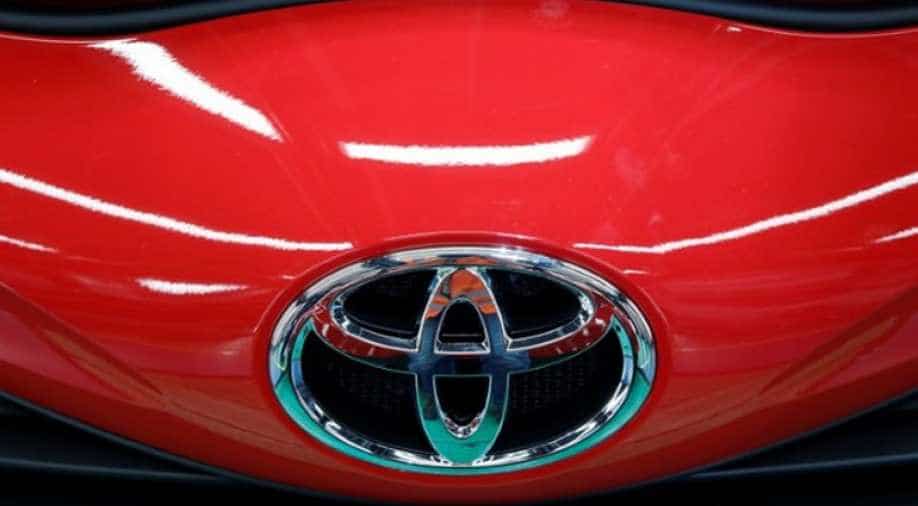 Toyota will bring down the number of models it sells in Japan from 62 to about 30. Photograph:( Reuters )

Toyota Motor Corp is planning to halve the number of car models it sells in Japan to about 30 by 2025 to focus on more popular models in a shrinking market, a person briefed on the matter told Reuters on Thursday.

The automaker currently offers about 62 car models in Japan, including the Prius gasoline hybrid and the Aqua compact hatchback, along with less popular ones including the Premio sedan.

Auto sales in Japan have been falling as the population rapidly ages, while young people are losing interest in car ownership.

The plans will allow Toyota to make better use of its resources, the person said, who was not authorised to comment on the matter and declined to be identified.

Toyota spokeswoman Akiko Kita said the company was pursuing a number of strategies to maintain sales at least 1.5 million vehicles annually in a shrinking market. It currently sells around 1.6 million a year.

Toyota and other global carmakers are concentrating their efforts on developing lower emissions vehicles, including electric cars while also focusing on expanding market share in emerging markets.