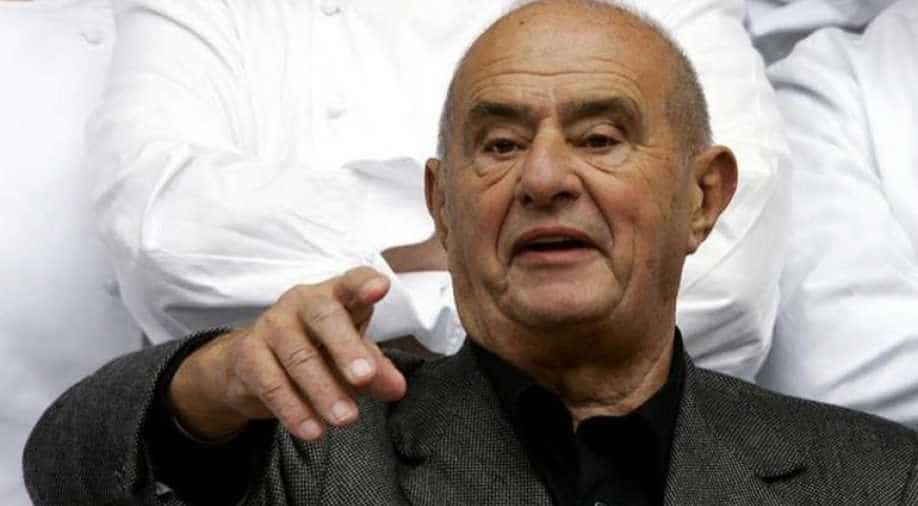 Paul Bocuse, one of France`s most celebrated chefs, has died at the age of 91, the interior minister said on Saturday.

Bocuse was an early exponent of "nouvelle cuisine", which reinterpreted traditional French cooking using less butter and cream and focusing on fresh ingredients and stylish presentation.

"Paul Bocuse is dead... The pope of gastronomy has left us," posted Collomb, a former mayor of Bocuse`s home city of Lyon.