Too soon to say if Britain's parliament will sit on Saturday: United Kingdom parliament leader 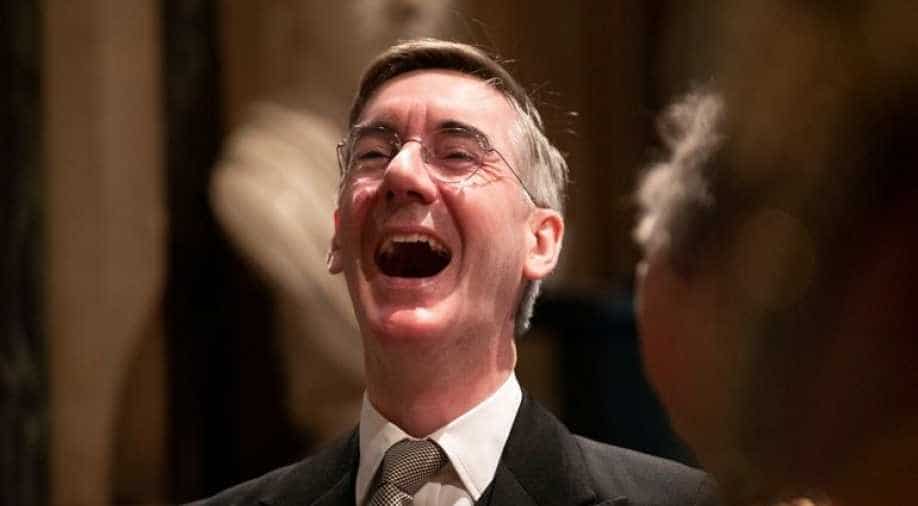 Last week, a source said the government planned to hold a special sitting of parliament on October 19.

''It is too soon to say whether Britain's parliament will need to sit on Saturday'', Jacob Rees-Mogg, leader of the lower house of parliament, said on Tuesday, in a reference to ongoing talks in Brussels over a Brexit deal.

Last week, a source said the government planned to hold a special sitting of parliament on October 19, following an EU summit on October 17-18 when Prime Minister Boris Johnson hopes to secure a deal to leave the European Union.

Saturday could become one of the most critical days in Britain's Brexit crisis after parliament passed a law which would force Johnson to seek a delay to his deadline of October 31 if he has not agreed to an exit deal by October 19.

"A Saturday sitting is an extremely unusual process dependent upon events but the events that may require a Saturday sitting have not yet reached their fruition and it is only after that point has been reached that it would be sensible to confirm what exactly will be happening on Saturday," Rees-Mogg told parliament when asked if the sitting would go ahead.