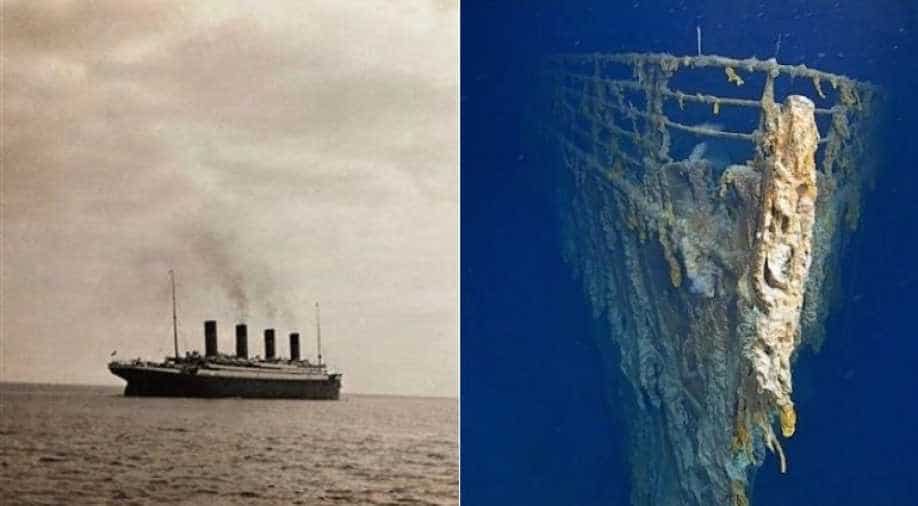 A plan to 'surgically remove' a roof to get to the radio that sent Titanic's final distress signal is rumoured to be in the works, despite the newly imposed restrictions.

UK's Maritime Minister Nusrat Ghani confirmed during a Tuesday Visit to Belfast that the world's most famous shipwreck, the RMS Titanic will be rigorously protected under an international agreement. The agreement will be restricting exploration of the sunken vessel's decaying hull.

No single State can claim the site of the shipwreck as it lies in international waters 4,000 meters off the coast of Newfoundland. States have jurisdiction over wrecks lying in their waters and flying their flag.

Destruction, pillaging and dispersion of objects found at the site can now be outlawed by States Parties to the Convention. They can take all possible measures within their power to ensure that the wreck is protected and the human remains there are treated with dignity.

A plan to 'surgically remove' a roof to get to the radio that sent Titanic's final distress signal is rumoured to be in the works, despite the newly imposed restrictions. Backed by Private Equity firms, the RMS Titanic Inc. wishes to use three underwater robots to lift part of the ceiling to grab the Marconi wireless.

The agreement was signed by the United Kingdom in 2003 and ratified by US Secretary of State Mike Pompeo last year. The Titanic was declared a UNESCO Heritage Site in 2012 and now the onus of granting permits to those wishing to visit the wreck and remove artefacts lies with the US and the UK. Other European nations such as France and Canada have been involved in the negotiations of the new treaty, but have not signed the agreement as of yet.

Ms Ghani will be visiting the 1851 Trust Maritime Roadshow for Girls in Belfast on January 21, 2020, to mark the signing of the treaty with the US. The travelling event will be temporarily held at the Port Harbour Office and aims to inspire girls to study science, technology, engineering and mathematics - subjects vital to the maritime sector.