'It's laughable,' says Tillerson on Trump firing him 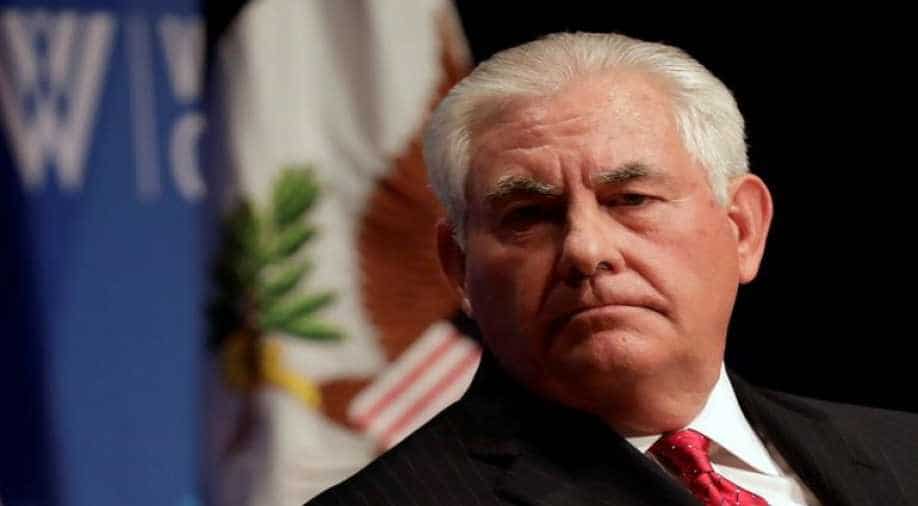 US Secretary of State Rex Tillerson on Friday dismissed reports that President Donald Trump wants him to resign.

Asked by reporters whether leaks from the White House were designed to force him out, Tillerson said: "It's laughable."

The Newyork Times first reported that the White House had developed a plan to replace Secretary of State Rex Tillerson with Mike Pompeo, the director of the Central Intelligence Agency, within weeks, a senior Trump administration official said on Thursday.

Under the plan, Republican Senator Tom Cotton would be tapped to replace Pompeo at the CIA, the New York Times reported, citing senior officials.

The Times, the first to report the plan, said it was not immediately clear whether President Donald Trump had given final approval to the shakeup.