Tillerson 'fairly' confident US embassy in Jerusalem will open in May 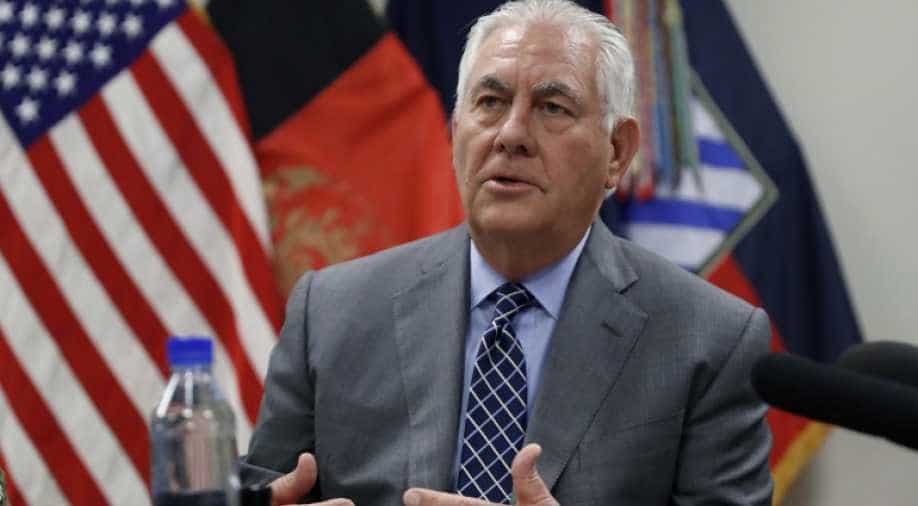 US Secretary of State Rex Tillerson said Friday that he was confident that the US will open its embassy to Israel in Jerusalem in May, a move from Tel Aviv that reverses decades of US policy and is bound to trouble US allies who have already objected.

US President Donald Trump announced last December that the United States recognized Jerusalem as Israel's capital, infuriating even Washington's Arab allies and dismaying Palestinians who want the eastern part of the city as their capital.

No other country has recognized Jerusalem as Israel's capital and Trump's decision has sown discord between the United States and the European Union over Middle East peace efforts.