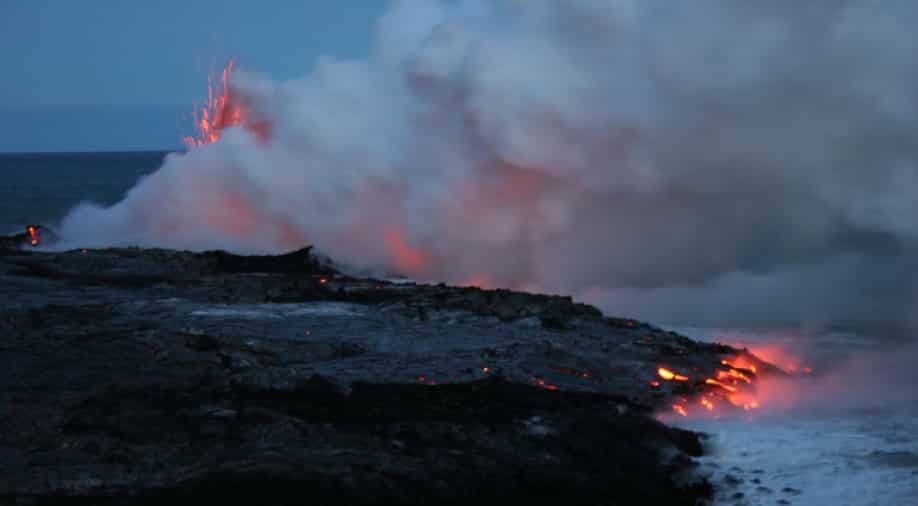 Only for presentation (Source: Wikipedia) Photograph:( Others )

Evacuation of residents from villages near a rumbling volcano continued for the fourth day on Monday (25th of September).

Nearly 35,000 people have been evacuated after authorities imposed a 12-km exclusion zone around the crater of Mount Agung last week as increasing volcanic activity sent strong tremors through areas in the eastern part of one of the world's most popular tourist destinations.

Thousands of evacuees were housed in makeshift shelters including town halls and school gyms and tents in villages around the volcano, and authorities expect the numbers to climb.

Many residents are still making daytime trips to their homes and life is largely continuing as usual in the area. Flights at Bali's international airport were operating as per normal on Monday as were tourist spots across the rest of the island.