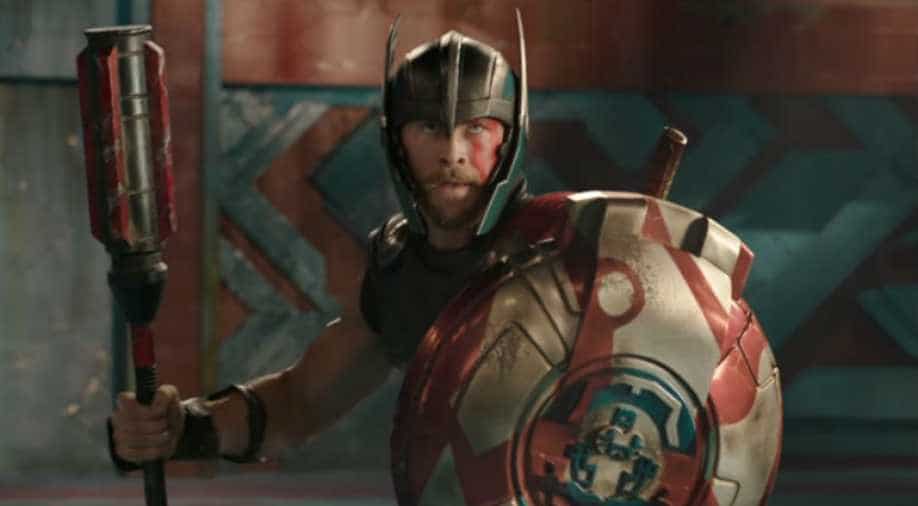 The 'mighty' Thor has opened to a thunderous response at the Indian Box Office as the movie went on to beat Sonakshi Sinha-Sidharth Malhotra starrer Ittefaq on Day One.

The Marvel film has earned, in fact, Rs 27.66 crore over the weekend and trade pundits predict that the film will continue its dream run this week as well.

Meanwhile, in the U.S, Thor: Ragnarok continues to dominate the domestic Box-Office as the movie earned an impressive USD 46 million on its opening day. According to Studio estimates, the film has already earned USD 121 million since its release.