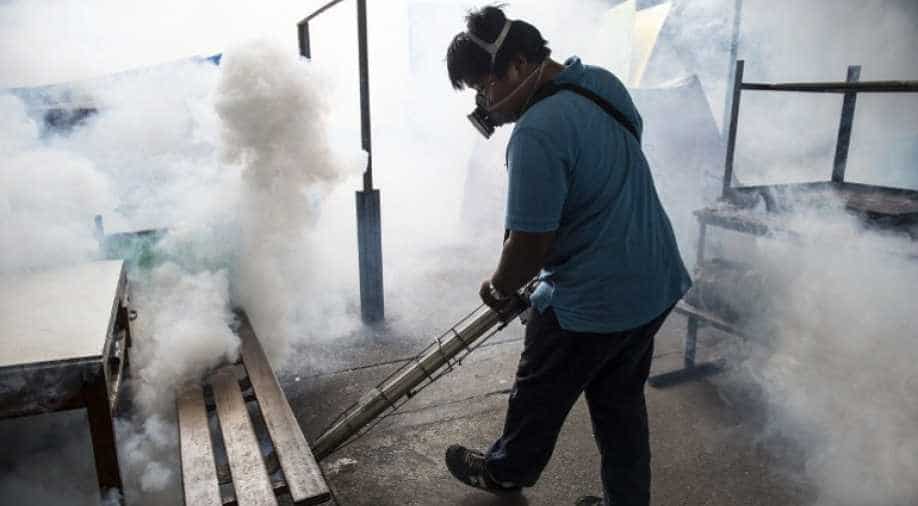 Thailand became the first country in Southeast Asia in September to confirm Zika-linked microcephaly, a condition that results in babies being born with small heads and has one of the highest numbers of Zika cases in the region. Photograph:( AFP )

Suwannachai said health campaigns warning travellers about Zika have been increased as many Thais flock to Bangkok to take part in national mourning activities for King Bhumibol Adulyadej, who died on October 13, Reuters reported.

"This is a period of movement with people coming to the capital from the provinces to take part in various activities," he said. "We have to remind them that Zika is a silent disease and some people won't have symptoms."

Thailand has reported more than 680 cases of Zika since January, according to Reuters.