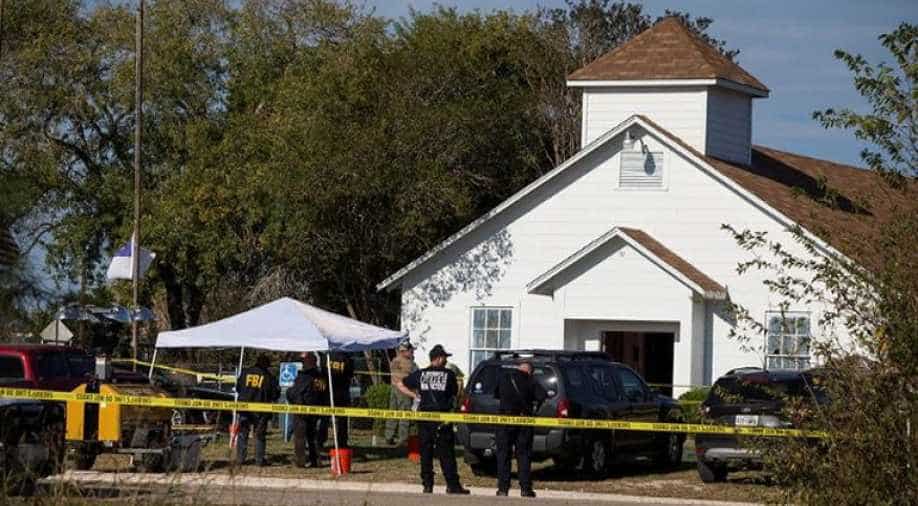 The gunman who murdered 26 people at a Texas church on Sunday is believed to have been driven by a "domestic" dispute, officials said.

"This was not racially motivated, it wasn't over religious beliefs. There was a domestic situation going on with the family and in-laws," Freeman Martin, regional director of the Texas Department of Public Safety, told a news conference.

"The suspect`s mother-in-law attended this church," he said, adding that 26-year-old shooter Devin Patrick Kelley had sent "threatening texts" prior to the mass shooting.

The gunman called his father after he was shot by an armed bystander, and said he did not think he would survive, BBC reports.