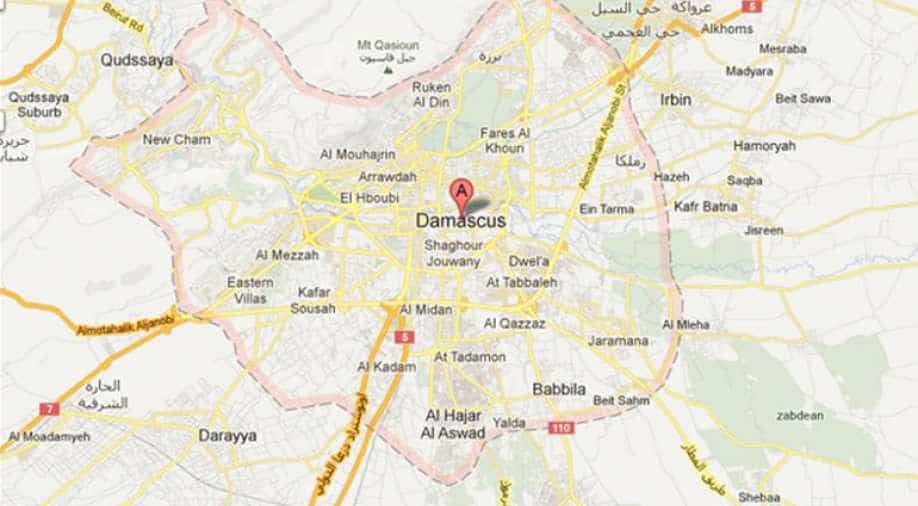 Russia's foreign ministry said the embassy compound came under mortar fire but there were no casualties Photograph:( Agencies )

Russia's foreign ministry said that its embassy compound in Damascus came under mortar fire from "terrorist groups of fighters", causing no casualties.

"Two shells fell on the grounds of the Russian diplomatic mission and two more exploded just outside the perimeter," Moscow said, causing slight damage but not injuring anyone.

The ministry said that "we decisively condemn terrorist attacks against the Russian diplomatic mission in Damascus," following a number of recent incidents.

Russia also said the embassy had come under mortar fire on two separate days in February. Russia is aligned with the Assad regime in Syria.