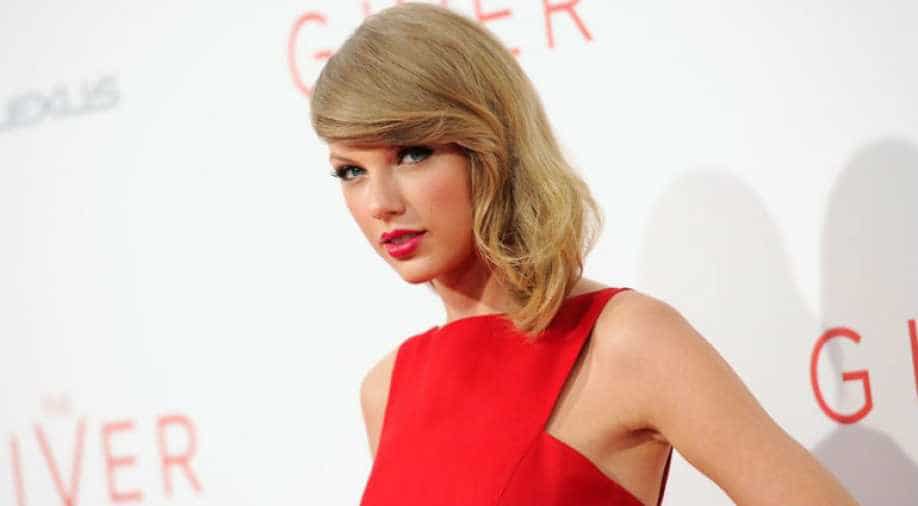 Singer Taylor Swift has shared the tracklist of her upcoming album Reputation hours after it was leaked online.

The soundtrack of the LP, which releases on November 10, landed on the Internet when several Twitter accounts posted a photo of the CD's backcover, which also revealed the production credits.

The leak was first reported by Stereogum magazine. The album consists of 15 numbers, out of which three songs - Look What You Made Me Do, Ready For It? and Gorgeous are already out.

The list also confirms Swift's collaboration with Ed Sheeran and Future for the song End Game.The album also features I Did Something Bad, Don't Blame Me, This Is Why We Can't Have Nice Things, Delicate, Getaway, among others.

Reputation is the follow-up record to Swift's 2014 globally-hit album '1989'. The album has been mixed by eight-time Grammy and triple Latin Grammy-winning sound engineer Serban Ghenea.