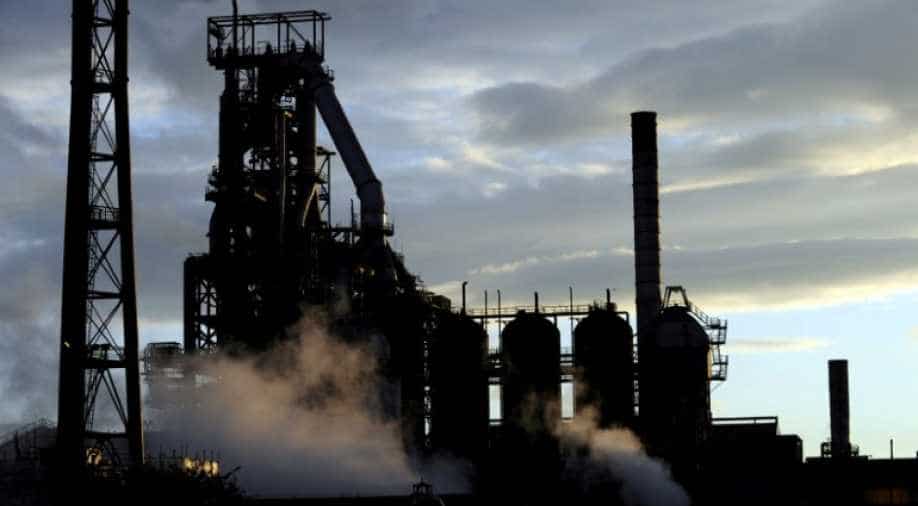 Tata Steel UK has agreed a deal guaranteeing jobs and production at its British steelworks in exchange for cutbacks to pensions, unions said on Wednesday.

Britain's largest steelmaker offered to keep production at the country's largest steel plant in Port Talbot, Wales, going for at least five years, with a commitment to try to avoid any compulsory redundancies for five years, steel unions said in a statement.

In return however, Tata, which employs some 4,000 people at the plant and 11,000 in the UK, wants to close employees' debt laden pension scheme and replace it with a defined contribution scheme.

Unions will ballot on the plan in January next year.