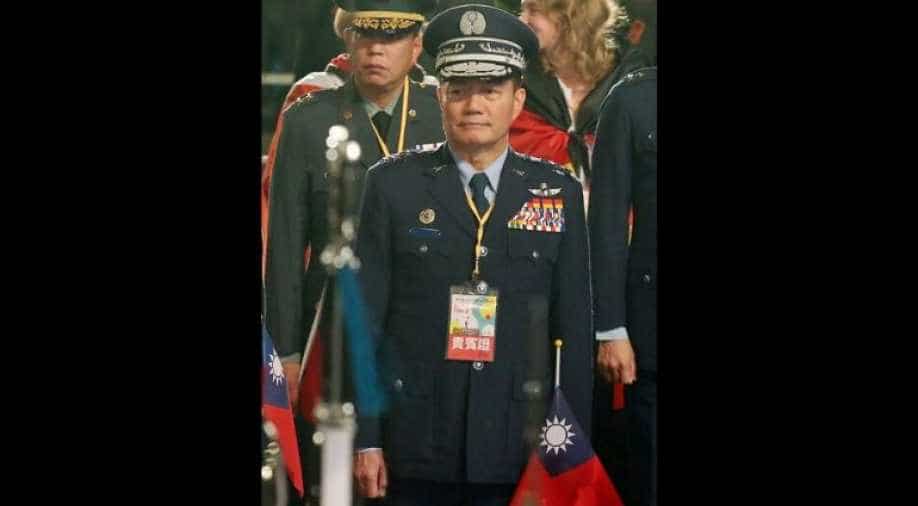 The country's defence ministry said seven others were also killed in the crash.

Taiwan top military commander died in a chopper crash after the helicopter made an emergency landing in the mountainous northern area near Taipei.

The country's defence ministry said seven others were also killed in the crash.

Authorities had launched a rescue mission after aviation authorities lost contact with the chopper on Thursday morning. Reports said the chopper disappeared from radar less than 15 minutes after taking off. 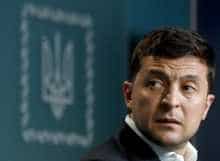 US has ability to keep eye on any resurgence of al Qaeda in Afghanistan: White House

Low to medium risk of Russian invasion of Ukraine in next few weeks: US general