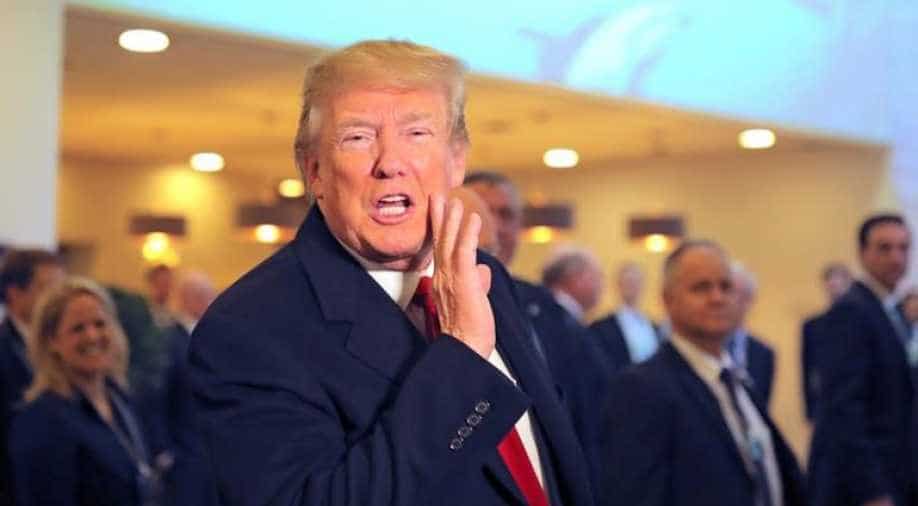 US President Donald Trump and German Chancellor Angela Merkel believe that the Syrian regime must take the accountability for the East Ghouta attacks.

The two leaders noted on Friday that Bashar al-Assad's regime must be held accountable for the humanitarian crisis in the rebel-held enclave.

"This applies both to the Assad regime's deployment of chemical weapons and for its attacks against civilians and the blockade of humanitarian support," the leaders noted the statement released by Merkel's office.

According to reports, apart from the ongoing unrest in Syria, Merkel and Trump also discussed Russia's recent announcement of new weapons systems and its possible repercussions.